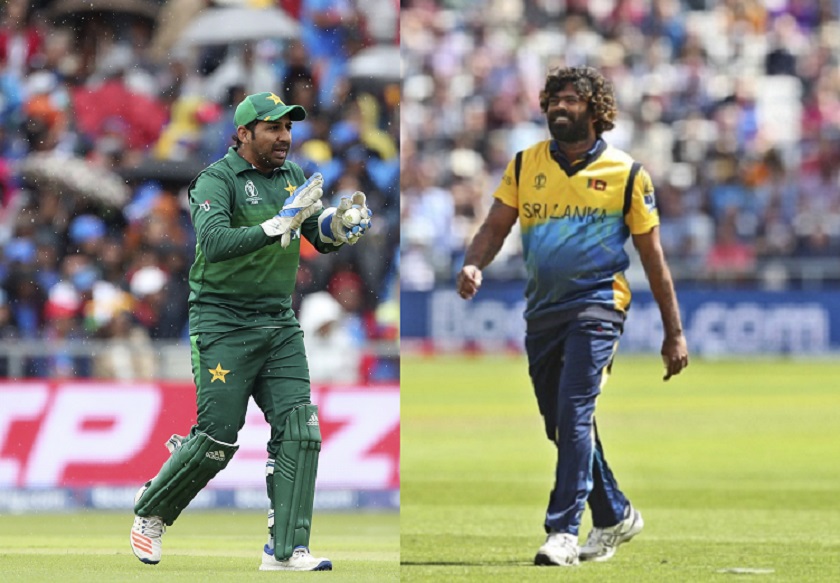 The Lanka Premier League (LPL) has suffered another withdrawal, with former Pakistan captain Sarfraz Ahmed pulling out of the tournament. Ahmed was supposed to captain the Galle Gladiators franchise, but will now be unavailable because of commitments with the national team.

Sri Lanka’s T20 captain Lasith Malinga is in two minds whether to play the LPL or not. Though team coach Moin Khan is not aware of this development, according to the different sources in Sri Lanka, Malinga has indicated a desire to pull out.

“He has not been able to train for quite some time and has also put on some weight. However, there has been enormous pressure on him to play the tournament,” a source said.