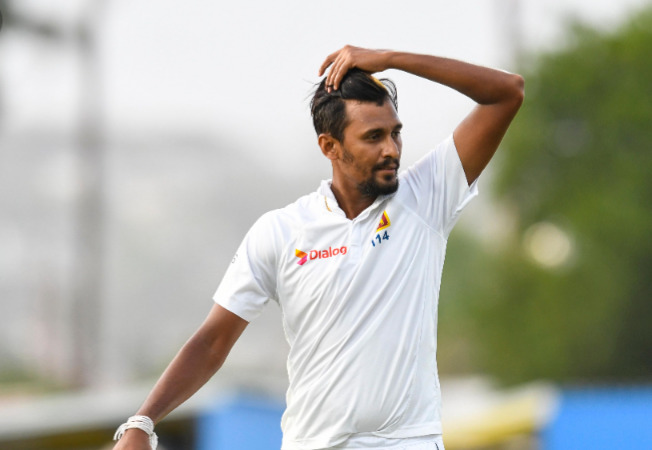 Any sportsperson deciding to throw in the towel from the international stage may have a thing or two that could be meant as regrettable. But for Suranga Lakmal, now 35, if he had any, it was not playing county cricket while he was still very much active and in-form as a genuine fast bowler and a professional cricketer.

After making his county debut for Derbyshire against Middlesex on April 7, 2022, Lakmal partly indicated that he had wished the opportunity in England could have come his way some time earlier. Lakmal had his reasons to say so, after being overwhelmed by the true professionalism and conduct county players manage themselves, a lesson and experience he thought could have shared with his fellow compatriots.