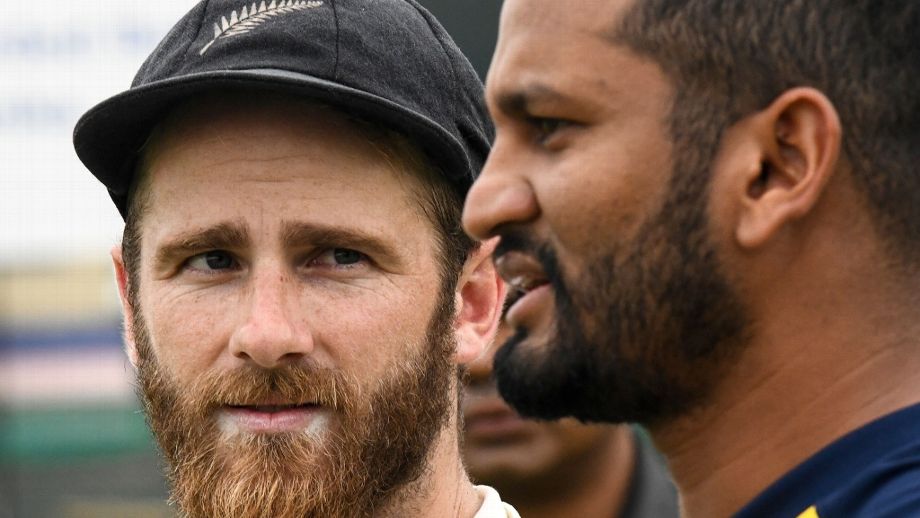 It is a difficult summary to argue against, given the nature of Sri Lanka’s demise on the fifth day in Colombo. Lahiru Thirimanne essentially ran himself out, attempting a single to midwicket off the fifth ball of the innings. Kusal Perera was caught in the slips slashing at a short delivery. Kusal Mendis and Angelo Mathews were both out playing defensive shots, but later, Dhananjaya de Silva was caught at second slip after advancing down the pitch.

The first innings had been disappointing as well. Sri Lanka were all out for 244, before New Zealand replied with a declaration at 431 for 6.