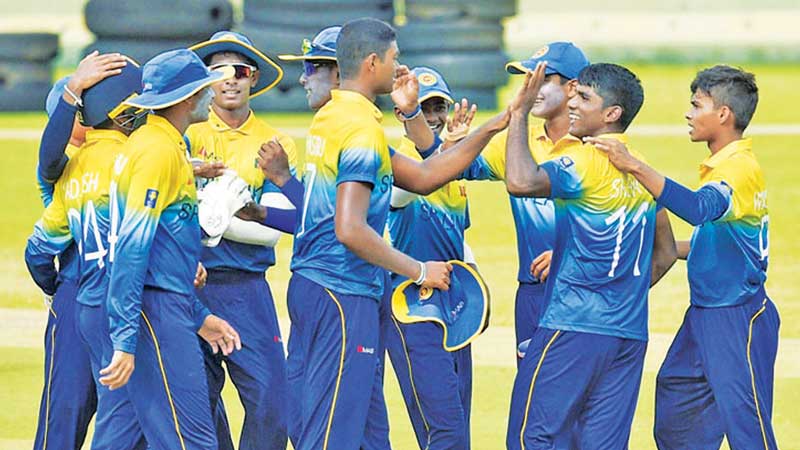 Four new players have been included in the Under 19 cricket squad in preparation for the Under 19 Asia Cup and Under 19 World Cup. The junior selection committee already selected a 26 member squad (Before the last Bangladesh series) and now they are expected to strengthen the squad by adding four more players. They aim to pick a 20-member squad from the 30 members for the Asia Cup as well as for the forthcoming Under 19 England match series which will commence from November 30th at SSC grounds.
0
SHARES
ShareTweet