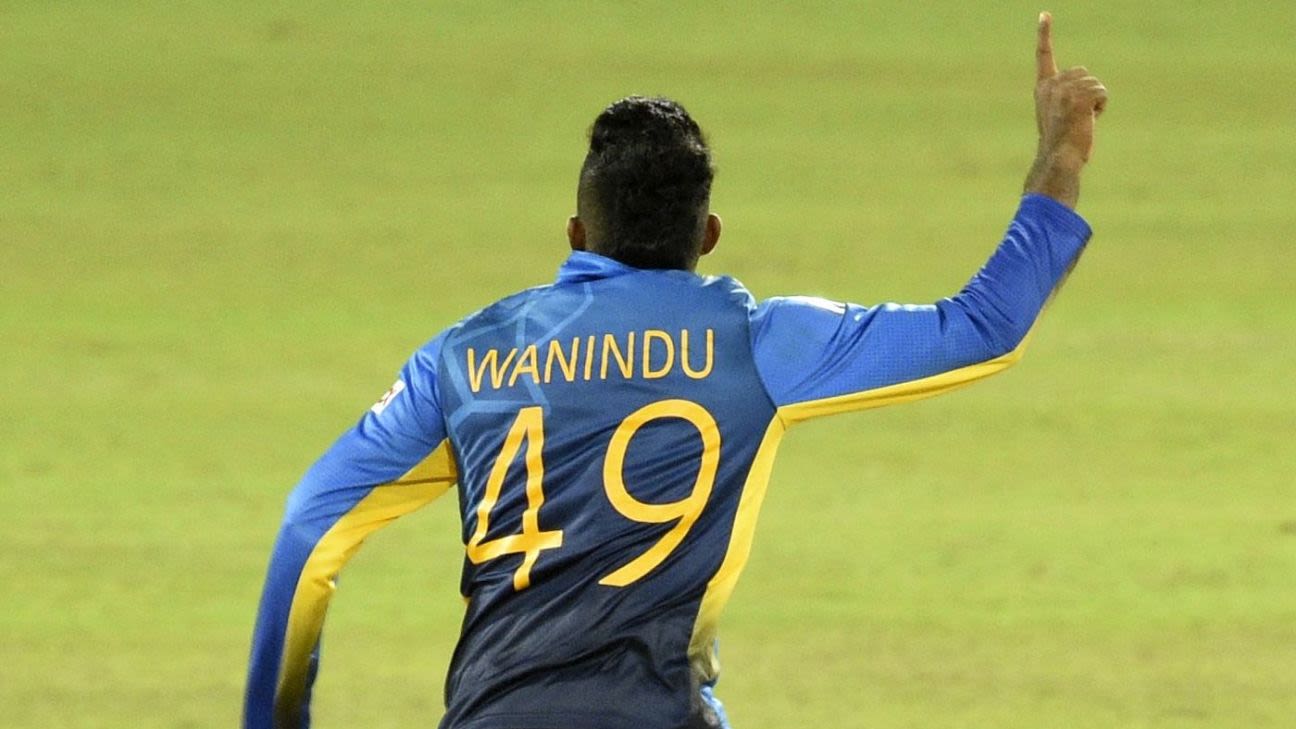 It’s been a sharp rise either side of the pandemic for Wanindu Hasaranga. It was in the ODI series against West Indies in early 2020 that he really announced himself, before becoming the Lanka Premier League’s player of the tournament late in the year. Now, 20 innings into his T20I career, he’s risen to second on the bowling rankings, and was easily the best bowler of the series. If Yuzvendra Chahal had been available for all three games, that contest might have been interesting, but in any case, Hasaranga now has an economy rate of less than seven against every team he’s played against apart from Australia.