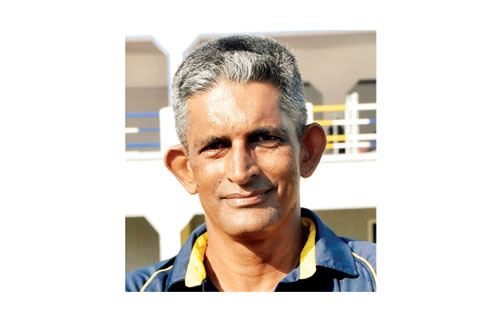 Former Sri Lanka cricketer and ex national Under-19 coach Roger Wijesuriya believes that a long term training plan, with two coaches looking after the Under-19 and Under-17 squads right throughout will be the key to success at ICC Youth World Cup.

Sri Lanka is the only Test playing nation in the South Asian region, apart from Afghanistan to have not won the coveted global youth title since the tournament was introduced in 1988. The closest the country came to the title was when they reached the final against India in Colombo in 2000.