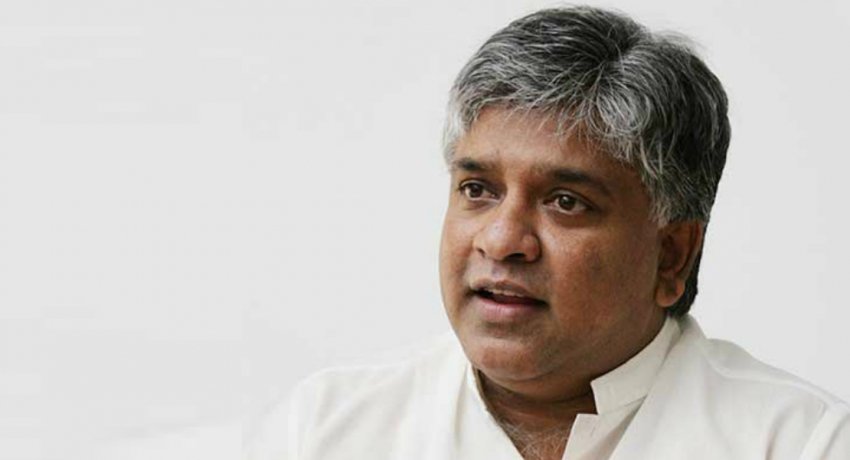 Arjuna Ranatunga, the captain of Sri Lanka’s 1996 Cricket World Cup winning team, on Sunday joined the race to lead the Opposition United National Party (UNP) after former Prime Minister Ranil Wickremesinghe decided to resign from the party leadership after 26 years at the helm following its crushing defeat in the parliamentary elections.

UNP general secretary and Mr. Wickremesinghe’s cousin Ruwan Wijewardena and former Speaker Karu Jayasuriya have also offered to lead and revive the party after its humiliating defeat in the parliamentary elections.