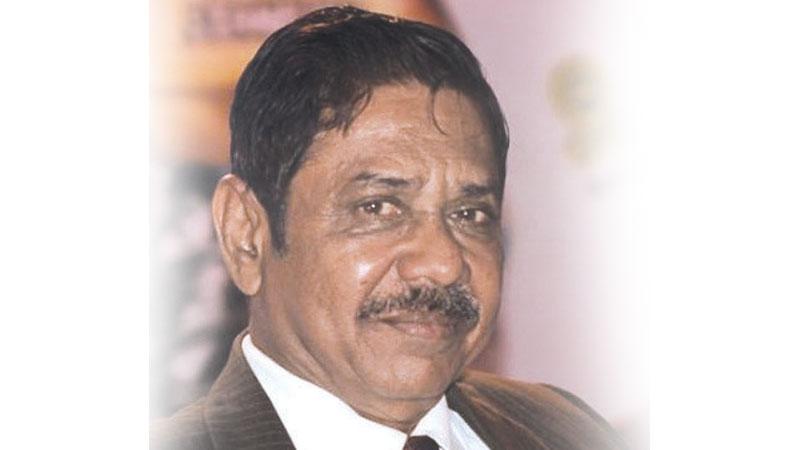 Each team will have eight overs allocated for their innings.