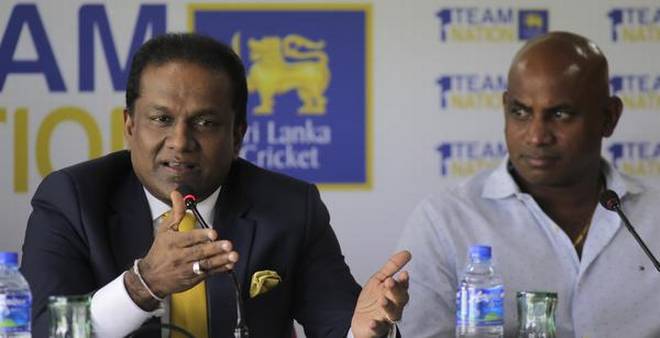 Television rights of Sri Lanka Cricket has been a bone of contention with allegations of large scale corruption in the last two decades. Last year, SLC was rocked with controversy after a portion of the money that the board owed from the international broadcaster was sent off to an offshore account that did not belong to SLC.

Another transfer worth several million dollars was prevented in the 11th hour by alert officials. But the need to establish accounts overseas has raised many eyebrows. Parliamentary watchdog COPE during a recent session kept on asking SLC officials how many overseas accounts the board had but a satisfactory answer was not provided.