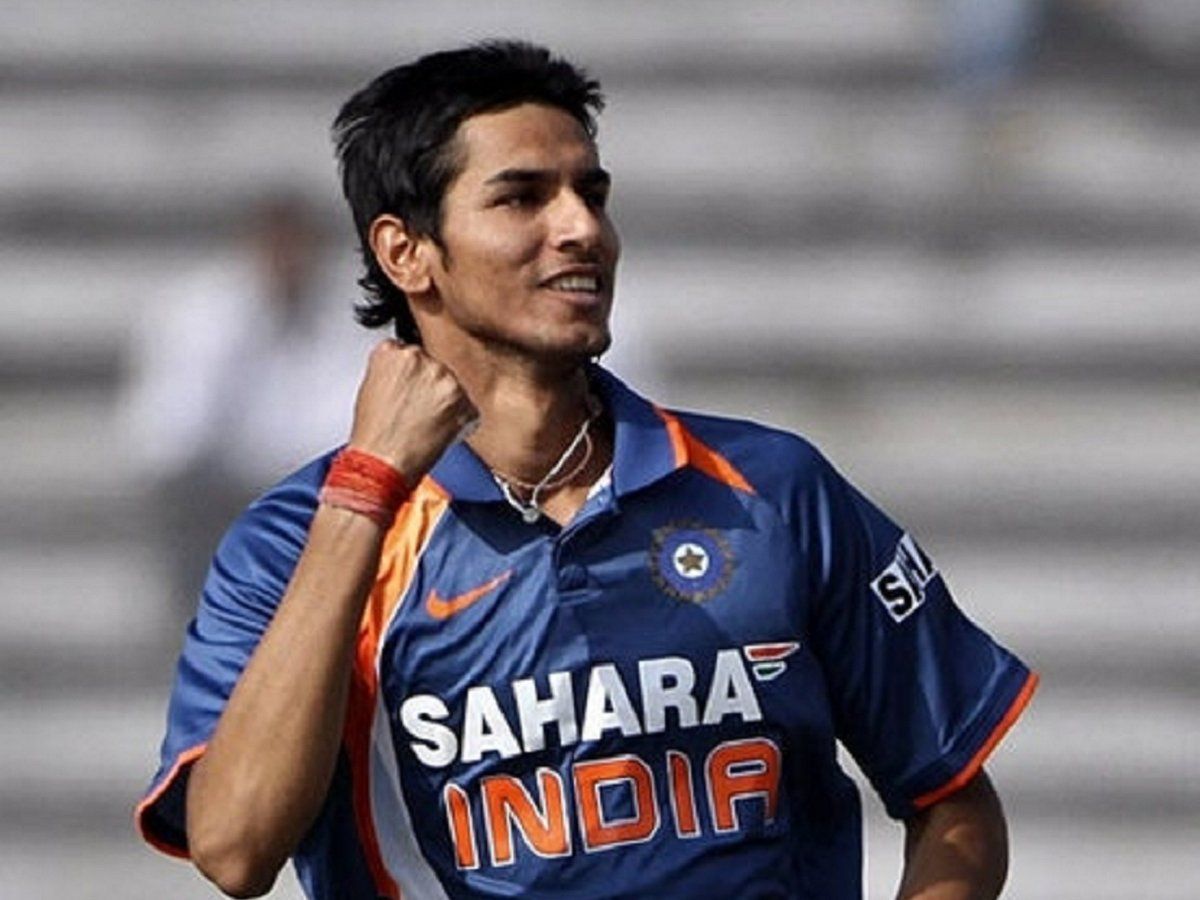 Former India fast bowler Sudeep Tyagi has announced retirement from first-class cricket and is likely to ink a contract with Lanka Premier League (LPL) for the island league’s inaugural season.

The 33-year-old Tyagi, who represented India in four One-day Internationals and one T20 International in 2009 and 2010, had represented Uttar Pradesh and Hyderabad in first-class cricket. He played 41 first-class games and picked 109 wickets during his 10-year career that was beset by injuries to shoulder and ankle. He last played a first-class match in 2017.