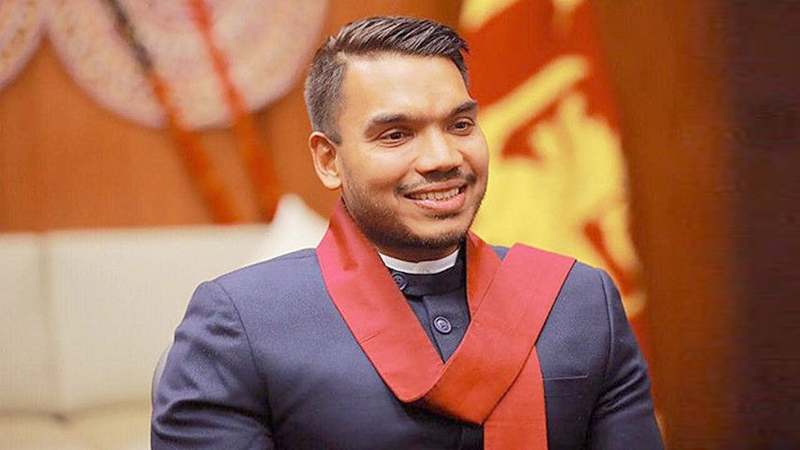 Sports Minister Namal Rajapaksa expressed his satisfaction that the player-contract issue between Sri Lanka Cricket (SLC) and the national cricketers had come to a settlement amicably.

“I think professional players’ duty is to play for their country without demanding. For example, former Skipper Arjuna Ranatunga and his players never played with deals,” he said on Monday, following a decisive meeting between SLC and the national cricketers.