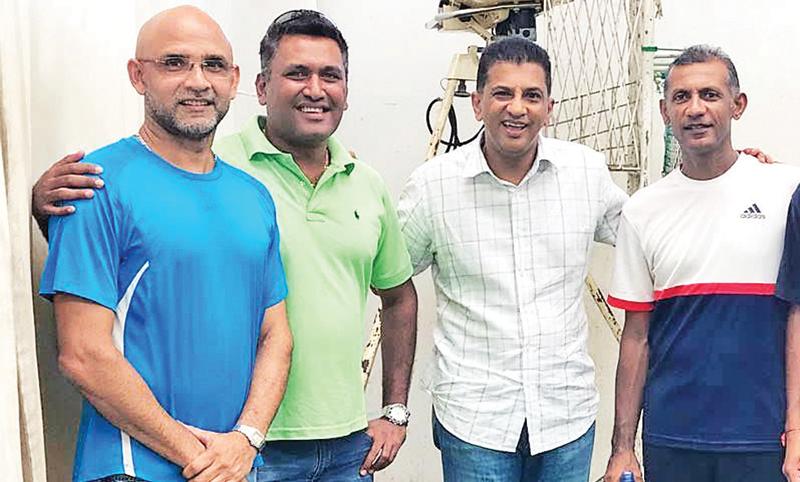 Former first class leg spin bowler Suranjith Silva was among spectators who witnessed Sri Lanka play against England in the recent Test match in Galle where another spinner Rangana Herath played his farewell match.In an interview with the Sunday Observer, Suranjith who played in 127 First Class matches said he moved to Australia as he felt there were better prospects for him and eventually decided to offer his services as a coach after being overlooked by Sri Lankan team selectors.