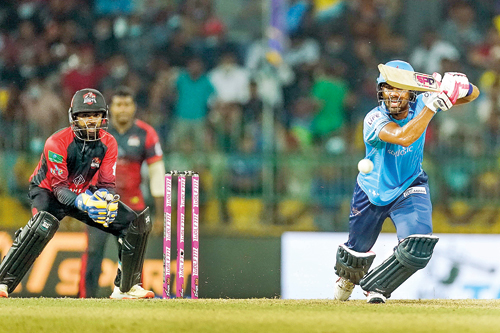 Five uncapped players are in the ODI side for the three-match series against Zimbabwe but selectors for various reasons have dropped as many as 10 players from the side that played Sri Lanka’s last ODI series against South Africa last year.

Kamil Mishara, Kalana Perera, Chamika Gunasekera, Nuwan Thushara and Janith Liyanage are in the 18-man squad named for the series against Zimbabwe, scheduled to start next Sunday at the Pallekele International Cricket Stadium but players of the calibre of Dinesh Chandimal, Kusal Perera, Wanindu Hasaranga and Akila Dananjaya have missed out.