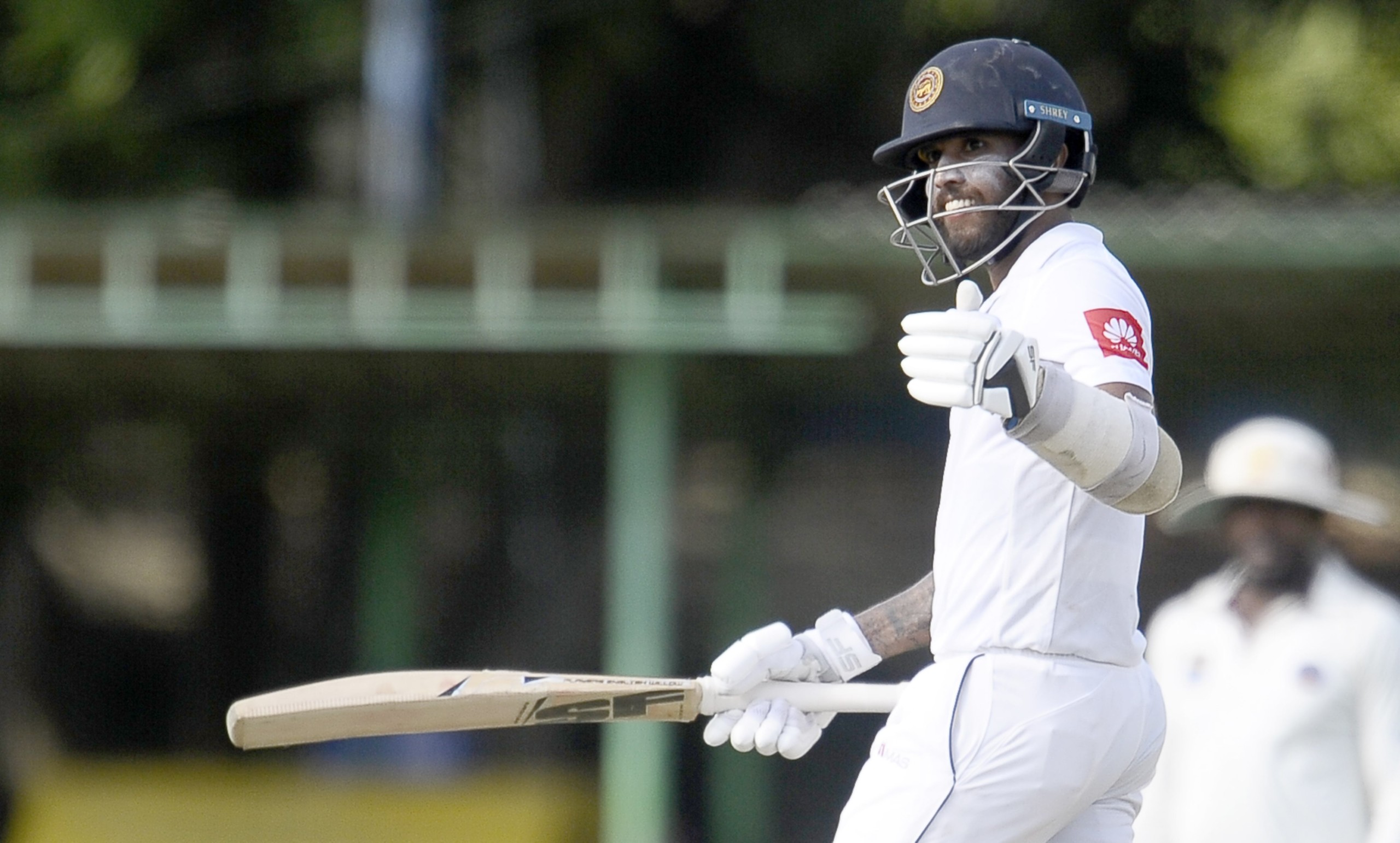 The released players will return to training at the High-Performance Center in Colombo.

Whilst in the absence of Dimuth Karunaratne, Dinesh Chandimal will continue to Captain the team in the 2nd test match, as well.