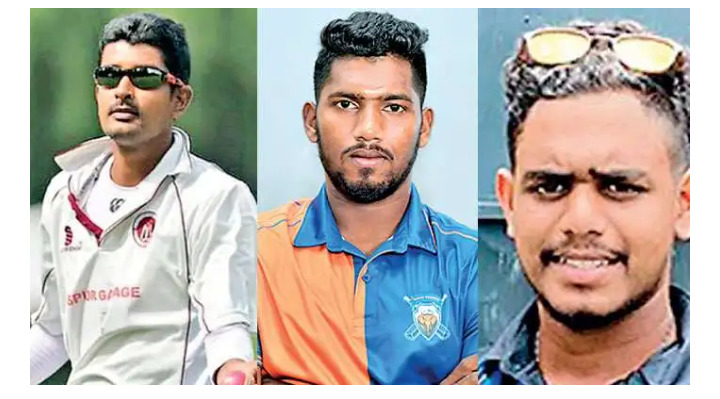 Colts handed out to Kandy Customs SC a massive innings and 340-run thrashing at Colts grounds. Kandy Customs SC were shot out for scores of 70 and 96 in reply to Colts’ mammoth total of 506-4 declared. Architects of Colts’ win were batsmen Avishka Perera (236) and Hashan Dumindu (130) and pacie Mohamed Shiraz (5/25) and Sri Lanka spinner Akila Dananjaya (match bag of 7 for 34).