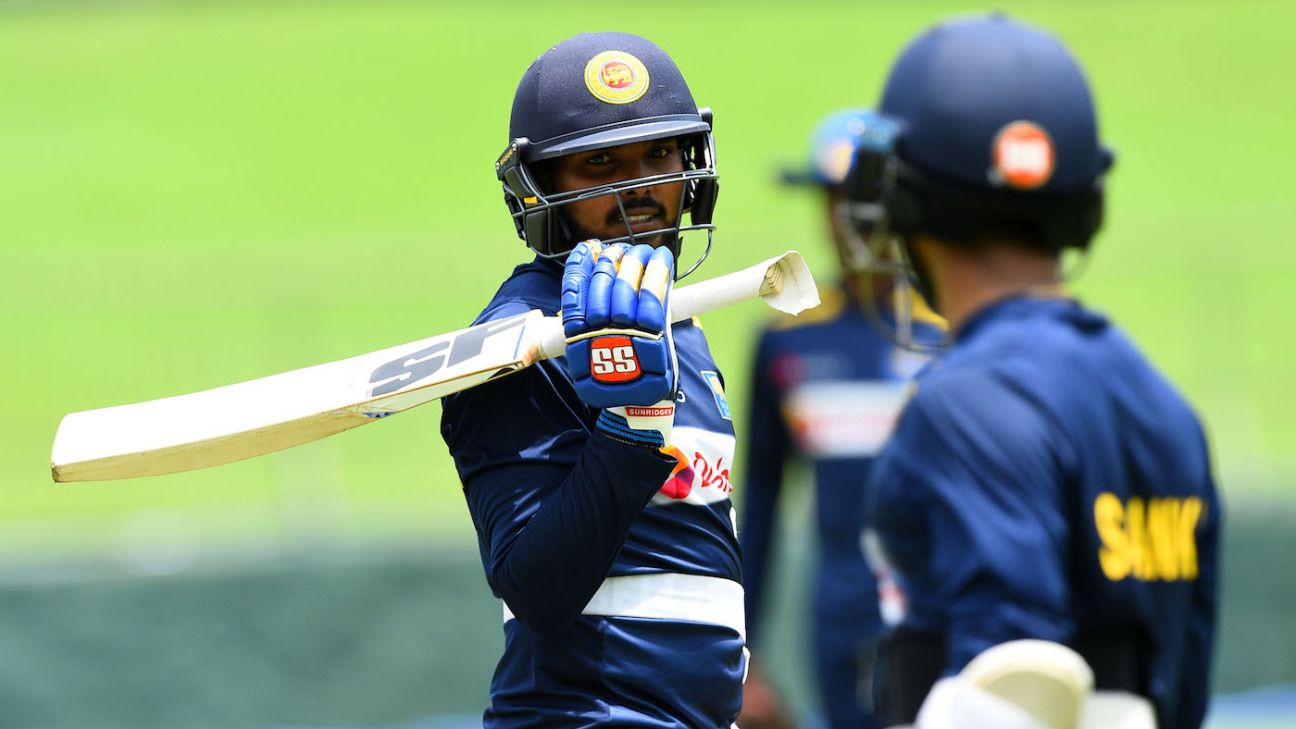 “I was able to finish a match like this today because the T20 club final innings that I had played,” Hasaranga said. “Also in the practice matches I’d played well from lower in the order. That’s where I will bat in the national team, so even in the club matches I made sure to bat Nos. 6, 7 and 8. Yes, they were club matches, but it did have an effect on my mind. I had the confidence that I can play these kinds of innings. As far as I know, someone who can finish matches is the kind of player who can have a long career. I wanted to be someone who could do that for the team.”