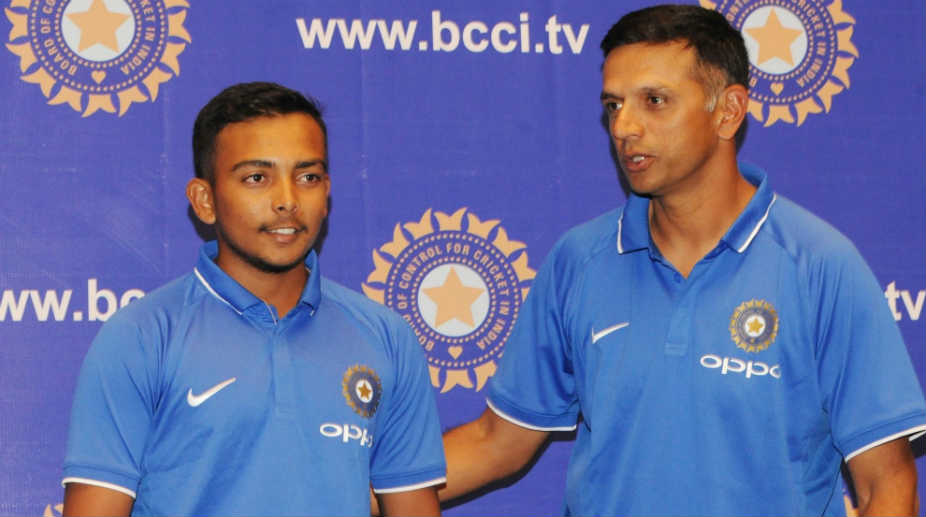 So, the general consensus seems to be that the IPL has taken Indian cricket to different league altogether. That may be true, but let us dig deeper. Who has been in charge of Indian Under-19 team and their development squads for the last so many years? There is a certain individual called Rahul Dravid; a fine role model, a perfectionist and one of the finest brains in the sport. Can you ask for a better person than that?

Dravid’s 164 Tests is the fifth most by a cricketer. How many people who have even played 25 Test matches will have the humility to take up something like the Under-19 team. Dravid has no ego. While modern day greats will be happy to do an IPL stint or a short-term contract as a batting coach, no one would come forward to put in the hard yards with young lads where there is little glamour.

Dravid has been a godsend to Indian cricket. He has been building up India’s bench strength. One of those guys who made his debut at RPS on Sunday stepped out and whacked the first ball he faced for six. You will see much more from Ishan Kishan in this series.