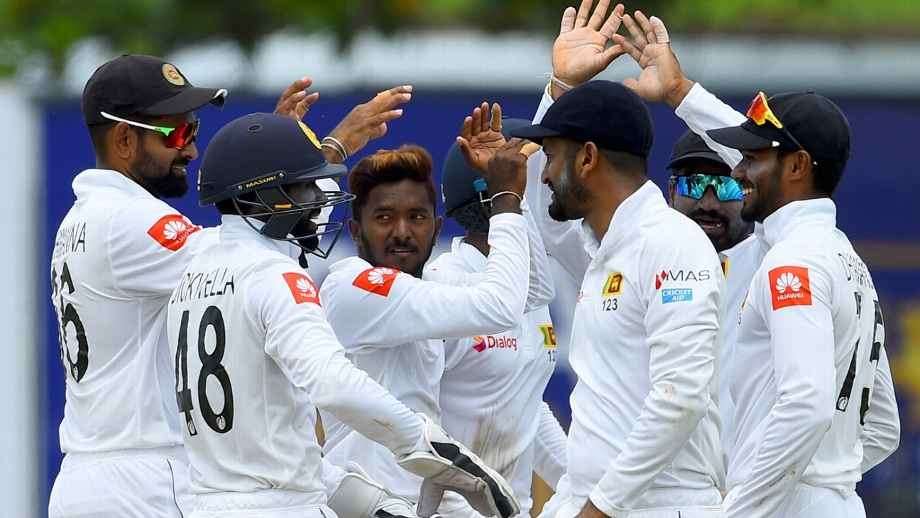 From the national coaches’ unending job insecurity to a bloated domestic competition, there’s a lot that’s not right with Sri Lankan cricket. When will this change?

Sri Lanka have won another Test, their third in a row chasing a tough score. Their captain dug in for a tenacious fourth-innings hundred. The victory has yielded 60 Test Championship points – an excellent start to their campaign in that competition. Away from Tests, they have comfortably won their most-recent ODI series, against Bangladesh, and performed better than expected at the World Cup, finishing sixth. With young players suddenly coming through, and a capable captain at the helm, it is tempting to believe Sri Lanka have begun to recover following a several-year lull.