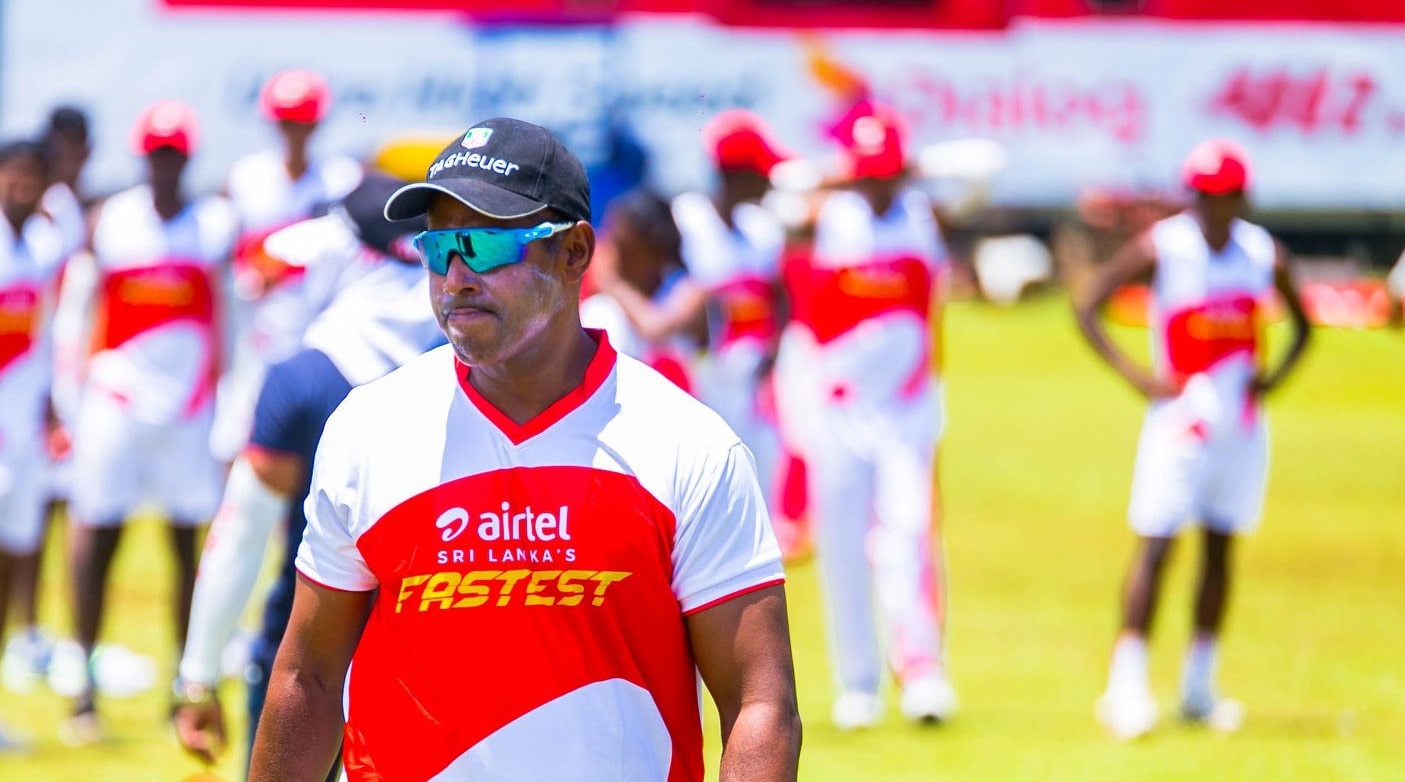 Sri Lanka fast bowling great Chaminda Vaas has said he was “excited about the talent” at a recent fast bowlers coaching camp in Sri Lanka organised by Airtel, which aims to identify young pace bowling talent.

Vaas, who is the head coach of Sri Lanka Emerging Team, was accompanied by Sri Lanka Under-19 head coach Hashan Tillakaratne and fielding coach Upul Chandana to work with 45 players who had qualified for this phase of the initiative. 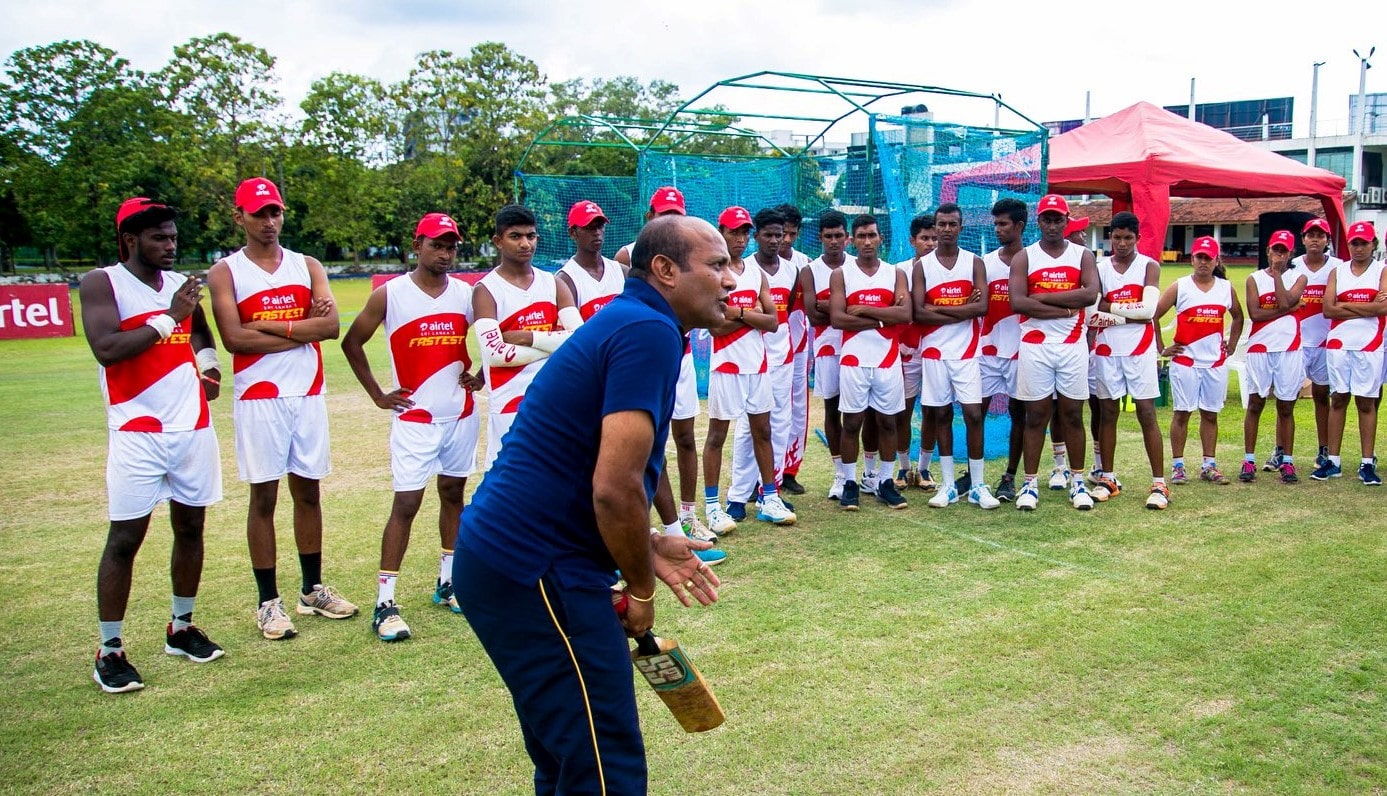 “I am excited about the talent in this programme and consider it a real privilege to be here and inspire these youngsters to go on and bring honour to Sri Lanka,” Vaas said.

“I think Airtel has done a great service to Sri Lankan cricket by unearthing these young guns and giving them an opportunity of a lifetime.” 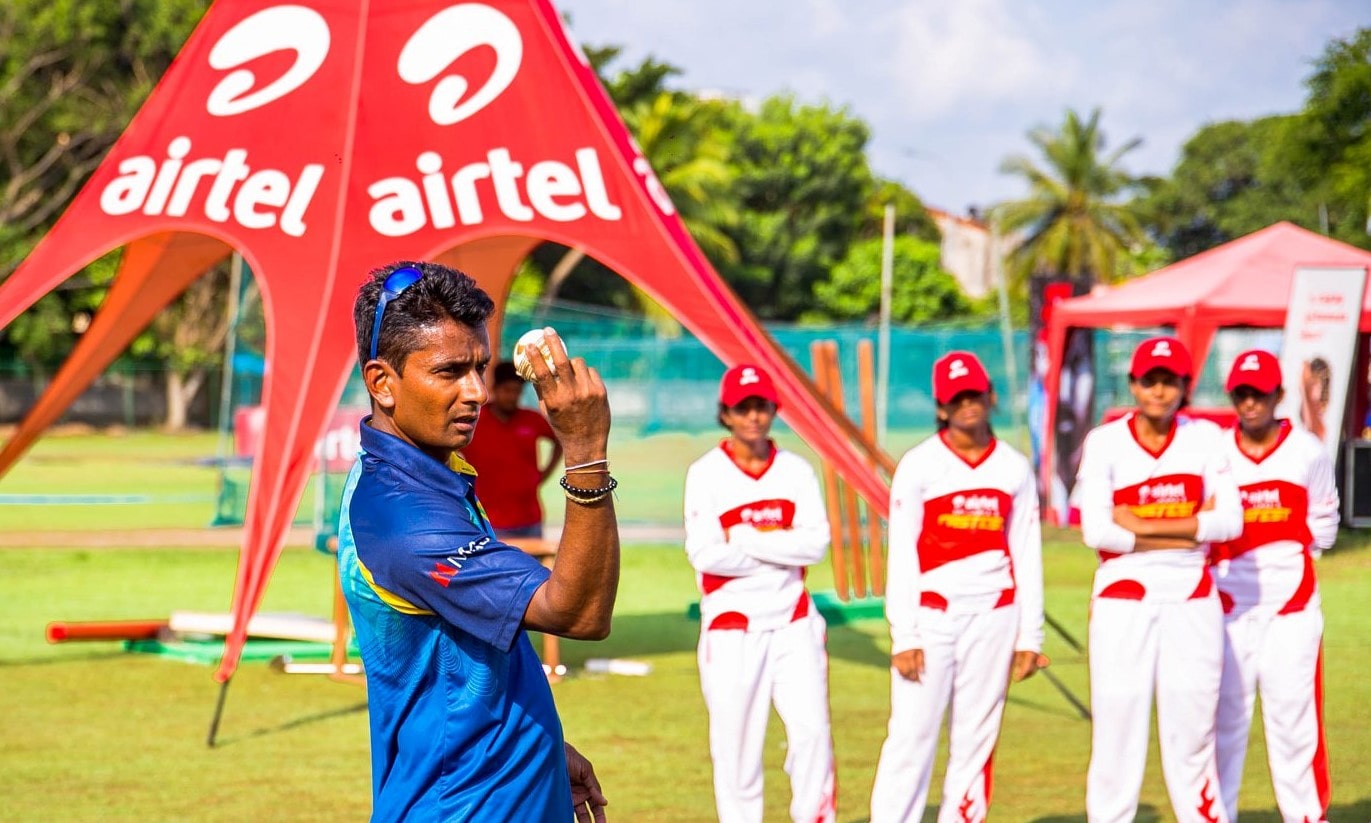 “The elimination criteria will not only be based on individual talent, but also on the all-round skills gathered about the sport of cricket during the coaching camp,” Airtel said in a statement.

“The final 13 will comprise of five Under-19 cricketers, five over-19 players and three female cricketers from the open category.

“Airtel Fastest, the hunt for Sri Lanka’s fastest bowler was launched in February 2019. The talent hunt was initially conducted island-wide with over 10,000 participants. A total number of 120 fast bowlers were selected from the initial programme for the next stage under three categories: under-19, over-19 and open women.

“The 120 participants then took part in a final speed test where the fastest 45 were selected for the coaching camp.”