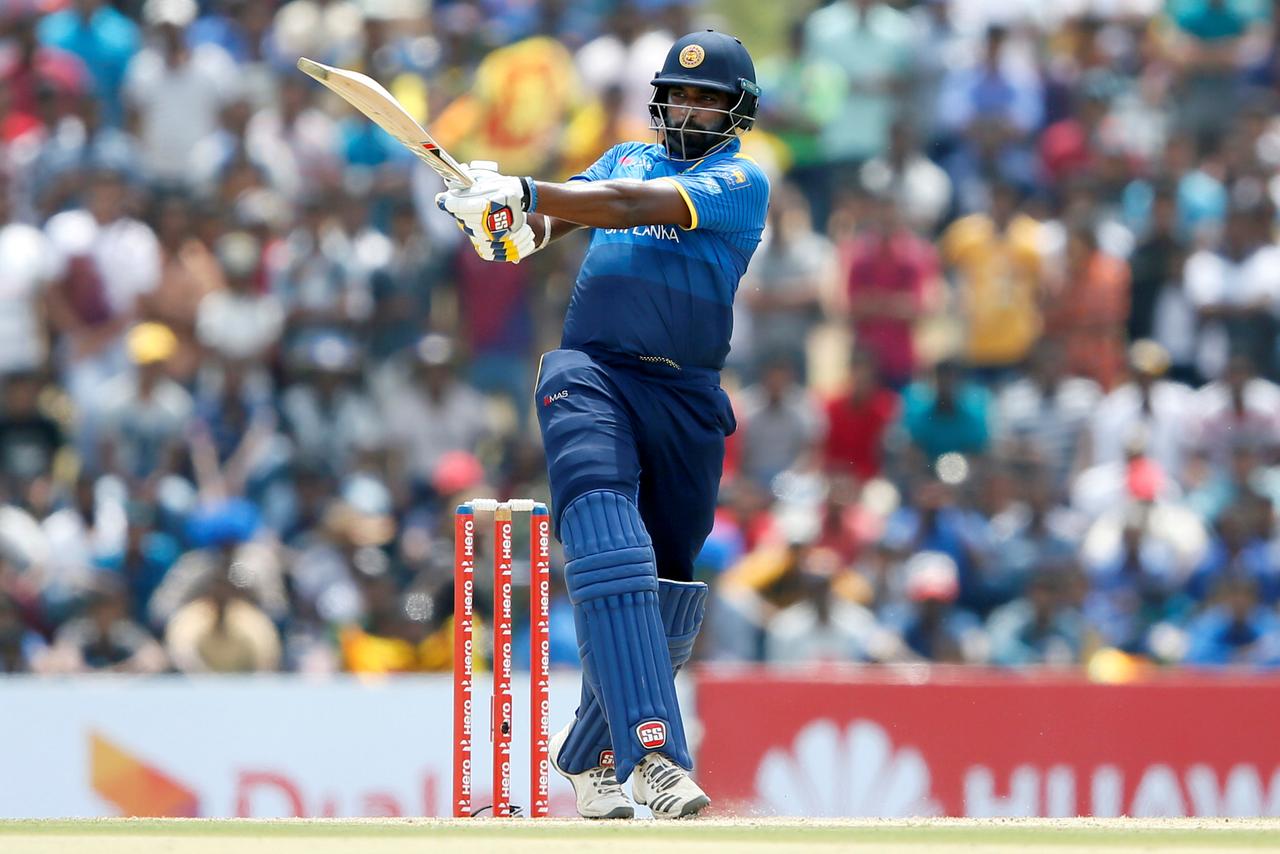 St Lucia Zouks today confirmed Thisara Perera will be available for the entire duration of the Caribbean Premier League (CPL).

The CPL begins on September 4, with the Zouks playing their first match on September 5, when they travel to face Guyana Amazon Warriors at Providence Stadium.

It had been previously announced that Perera would be unavailable for the first two matches of the Zouks’ season and a temporary replacement was to be found.

With him now available for all 10 group games and the playoffs, should the Zouks reach the knockout stages, that temporary replacement is no longer required, the league said in a statement.

Sri Lanka are scheduled to play an ODI and T20 series in Pakistan, beginning with the first ODI of the three-match series on September 27.

The islanders’ tour of Pakistan concludes on October 9, while the Zouks’ final group match of the CPL takes place on September 29, which rules out Perera’s involvement in the ODI series between Pakistan and Sri Lanka.

In the event that Perera’s team qualifies for the CPL playoffs, the all-rounder is certain to skip his national commitments, provided he is selected for the tour.

Perera was not included in Sri Lanka’s T20 squad for the home series against New Zealand, which begins on September 1.

Sri Lanka Cricket is yet to announce the ODI and T20 squads for their tour of Pakistan.