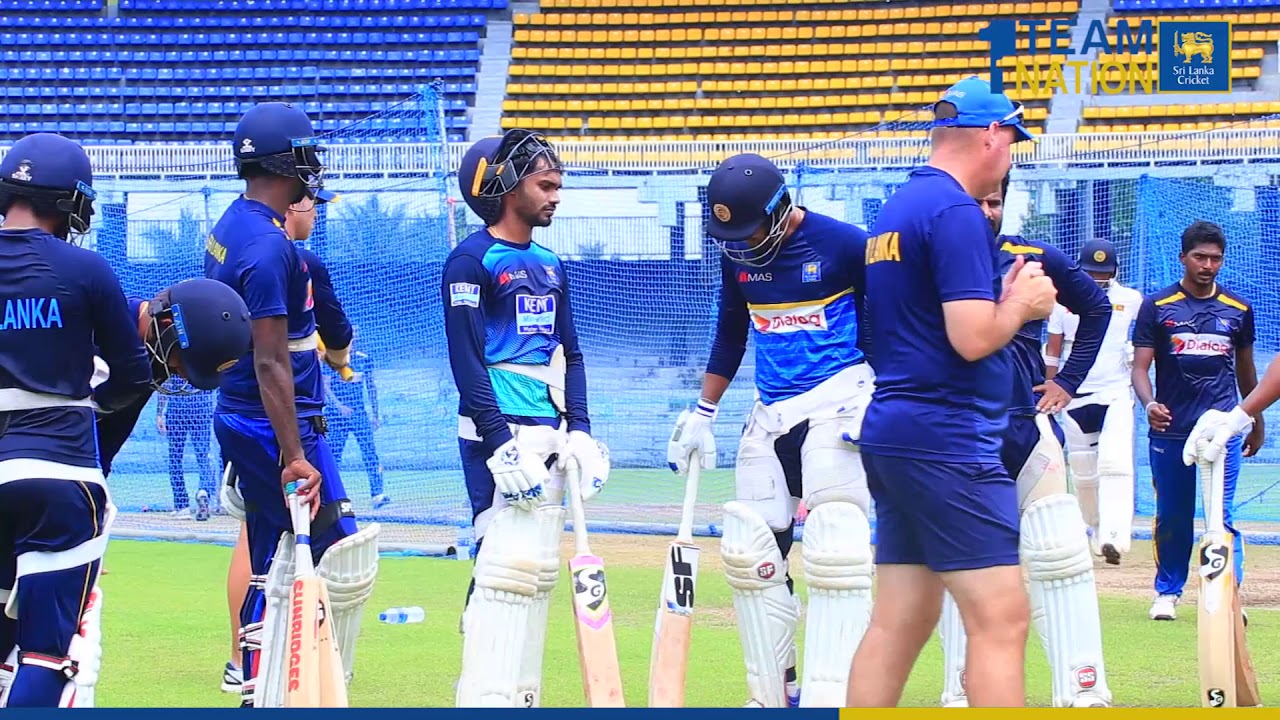 Before leaving for Oman on October, 3 the Team Management has made arrangements to play three intra-squad games at R. Premadasa Stadium, under lights.

Meanwhile, five more cricketers have been added to Sri Lanka’s T20 World Cup squad by national selectors, increasing the total strength of the team from 18 to 23.

Following all-rounder Lahiru Madushanka being ruled out with a fractured collar bone, the wicket keeper batsman Kusal Perera, who is struggling to get fit after pulling a hamstring during the same match, has been retained, while five players namely, Lakshan Sandakan, Ramesh Mendis, Pathum Nissanka, Minod Bhanuka and Ashen Bandara have also been included to the squad.

The selectors will have seven games in total, 3 intra-squad games, 2 T20Is vs Oman and 2 official warm-up matches to decide on the possible team for the World Cup. Sri Lanka to play qualification matches with three teams Namibia, Netherland and Ireland.

The two players Wanindu Hasaranga and Dushmantha Chameera already with IPL for Royal Challengers Bangalore team are expected to join with National squad after the two Oman games.