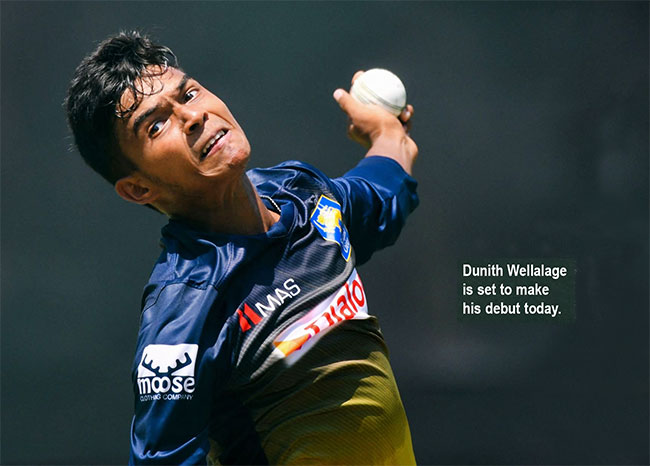 Already playing the qualifying round of the ICC T-20 World Cup, Sri Lanka seem to be heading in the same direction in the 50-over format as well as chances of them automatically qualifying for the sport’s showpiece event are remote. The former World Champions are currently placed ninth with 62 points in the ICC Cricket World Cup Super League. Sri Lanka have finished six series in the league and are left with the away series in New Zealand and home series against Afghanistan, both next year.