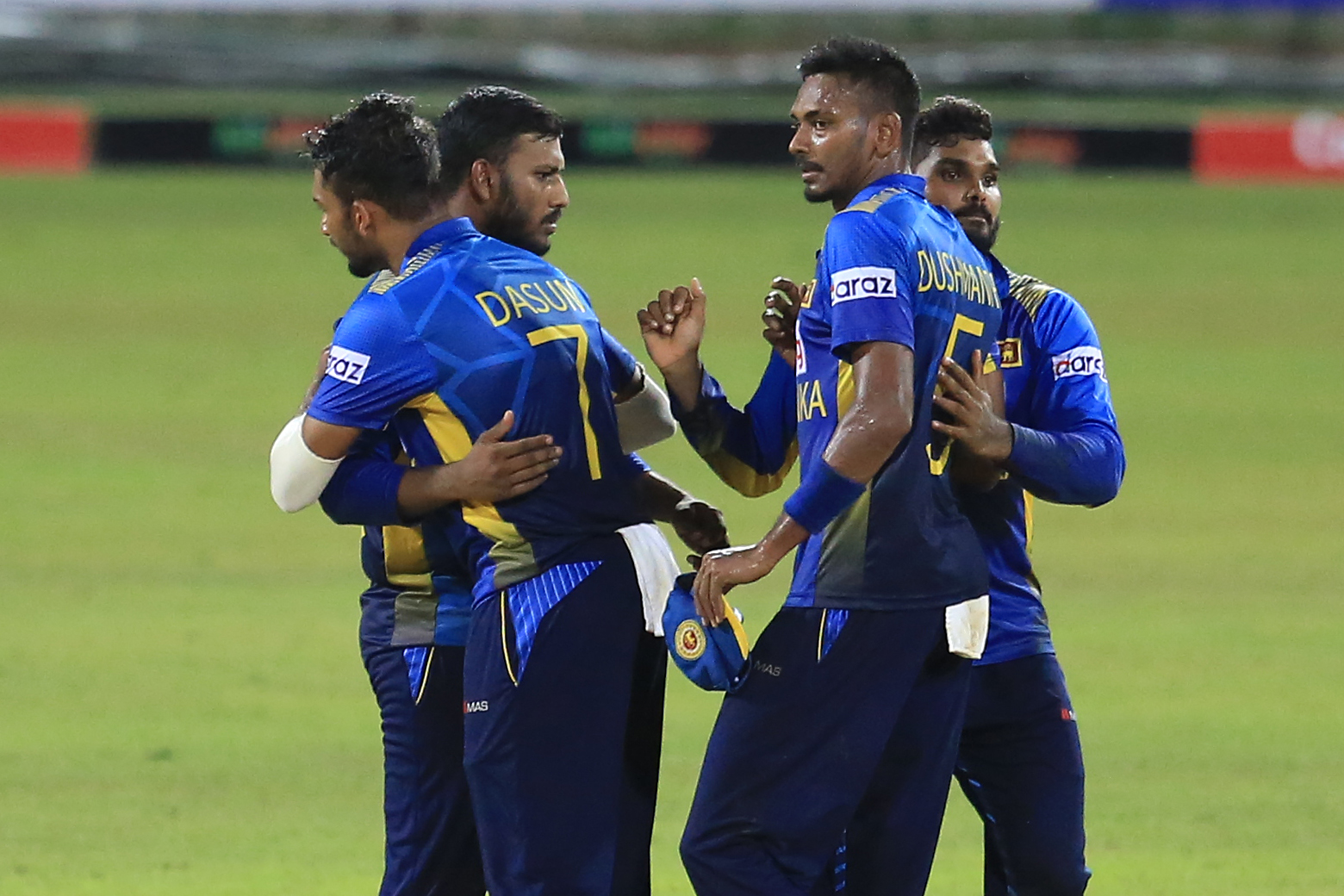 Sri Lanka’s ICC Men’s T20 World Cup 2021 squad has been leaked to the media ahead of the official announcement from the cricket board, which is pending approval by the island’s sports minister Namal Rajapaksa.

The ICC’s deadline for submission of squads for the tournament is September 10.

The leaked 19-man preliminary squad will be trimmed down to 15 after the ongoing T20 series against South Africa, Sri Lanka’s DailyFT newspaper reported.