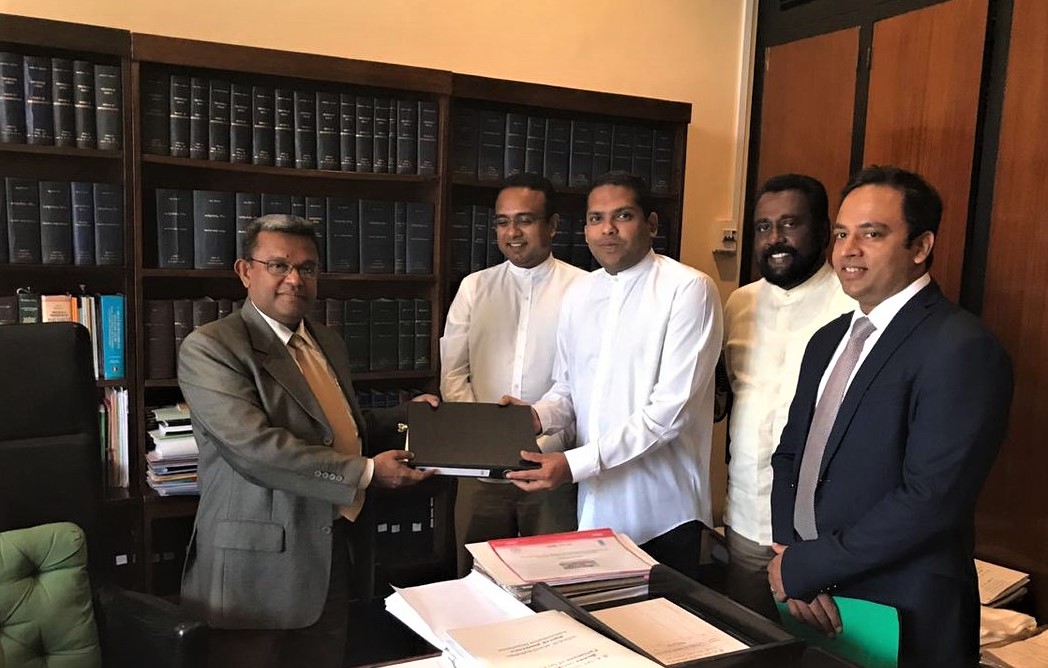 “I will meet the ICC boss in India tomorrow to discuss the future SLC administrative structure,” said Fernando.

Fernando said he will be carrying a document which was tabled in parliament last week.

Fernando had presented in parliament a paper submitted by the former greats such as Kumar Sangakkara, Mahela Jayawardena and Sidath Wettimuny on a new Sri Lanka Cricket (SLC) constitution.

Following the World Cup debacle, the entire coaching staff excluding the trainer Nick Lee, had been asked to resign.

“There will be a brand new coaching staff for the series against New Zealand,” Fernando said.

He said he had the highest regard for Chandika Hathurusingha, the current head coach. “But certain things did not happen the way they need to happen (under Hathurusingha’s charge),” Fernando said.

The Sports Minister added if the coaching staff refused to resign they will be offered other jobs in the SLC.

Hathurusingha received a letter from the SLC management after the team returned from the World Cup. The coach has no intention to resign as he has some 16 months left of his contract.