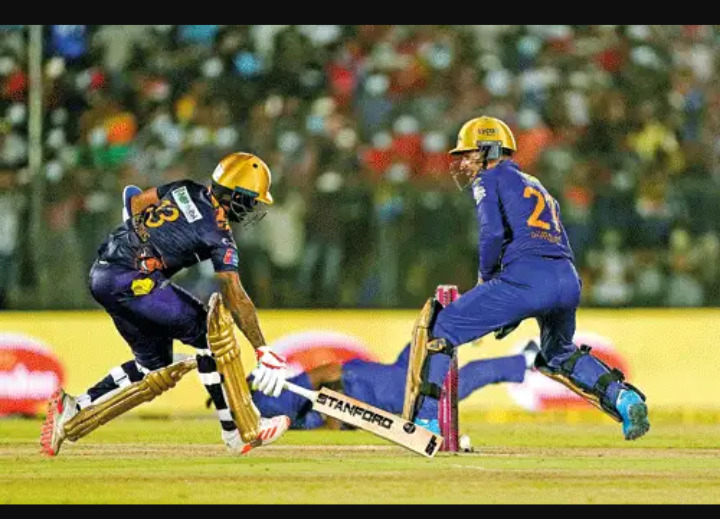 The Asia Cup, which Sri Lanka will be host country notwithstanding a last-minute shift in venue, will be played between August 27 and September 11in UAE. It is the first of two blockbuster tournaments on the cards. Three weeks after the Asia Cup, Sri Lanka will head to Australia for the T20 World Cup where they are required to play a qualifying tournament to earn one of the two remaining slots in the main draw. The World T20 will be played between October 16 to November 13.