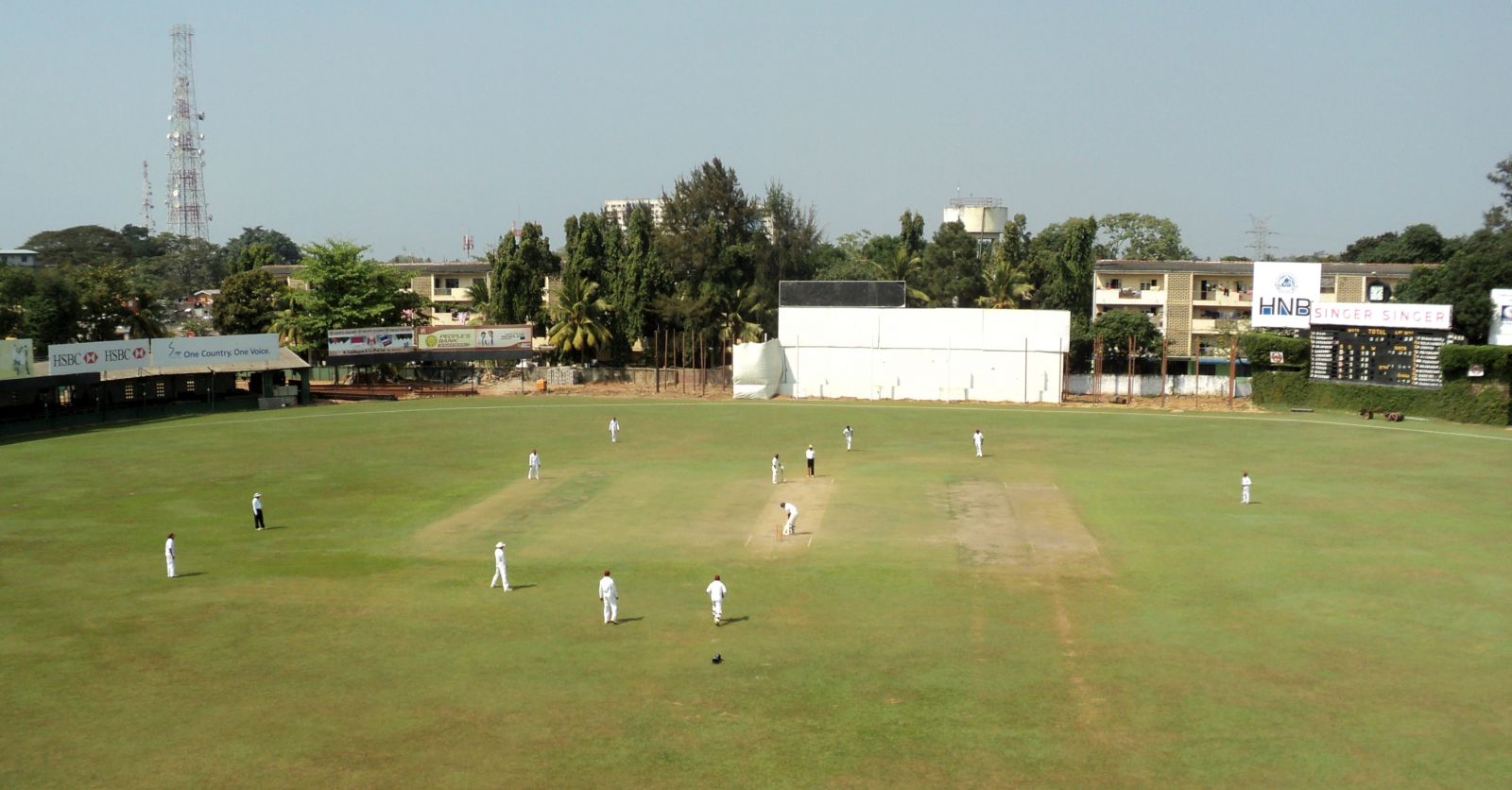 Sri Lanka’s poor domestic cricket standard was once again highlighted as the First Class three day encounter between the Sri Lanka Navy, who do not fall into the low category as a team at this level, and Bloomfield CAC came to an end within a day, with three innings being completed in just 80 overs.

In a SLC Premier League Tier B encounter played at the Bloomfield grounds, Navy were bowled out for 36 in 14.5 overs and 62 in 25.3 overs completing two innings,’ prior to which Bloomfield were all out within 39.4 overs for a first innings score of 180 giving them the victory with two days to spare.

It reflects the standard of overall cricket in the quality of players as well as quality of pitches used in First Class games as the Navy’s first innings was wrapped up, by two left arm spinners Gayan Sirisoma (5-12) and Sachin Jayawardene (5-45) with just their first spell.

Bloomfield did not use a paceman for the entire two innings of the Navy. The only paceman to be used in the entire match was Navy’s Sathik Nimalsha who bowled just two overs.

Even the week before, poor standards in the pitch at Surrey Village Stadium in Maggona forced the NCC versus Badureliya First Class encounter to be abandoned with the pitch deemed unsafe for players.

Many veterans including cricketing legends in the likes of Mahela Jayawardena and Kumar Sangakkara repeatedly suggested that the domestic first class structure needed to be revamped by reducing the number of top domestic teams and increasing the quality of teams as well as venues and pitches.

But, all that has fallen on deaf ears over the years and the gap between Sri Lanka’s First Class and International Cricket has increased hugely and cricketers who come up from the SL domestic system have struggled to get going in the international arena unlike other countries, such as Australia, England or India.

Even though Sri Lanka is a country of a mere 22 million people and smaller in size even compared to a state in India, they yet have 14 first class teams playing Premier Tier A and Tier B cricket while 24 teams play top domestic Limited Overs cricket and all those teams have List A status.

Even though Sri Lanka Cricket (SLC) has come up with provincial cricket from time to time, it’s always a hastily arranged short tournament and in 2019 the First Class Limited Overs encounter was conducted within 10 days with each team playing three matches apart from finals.