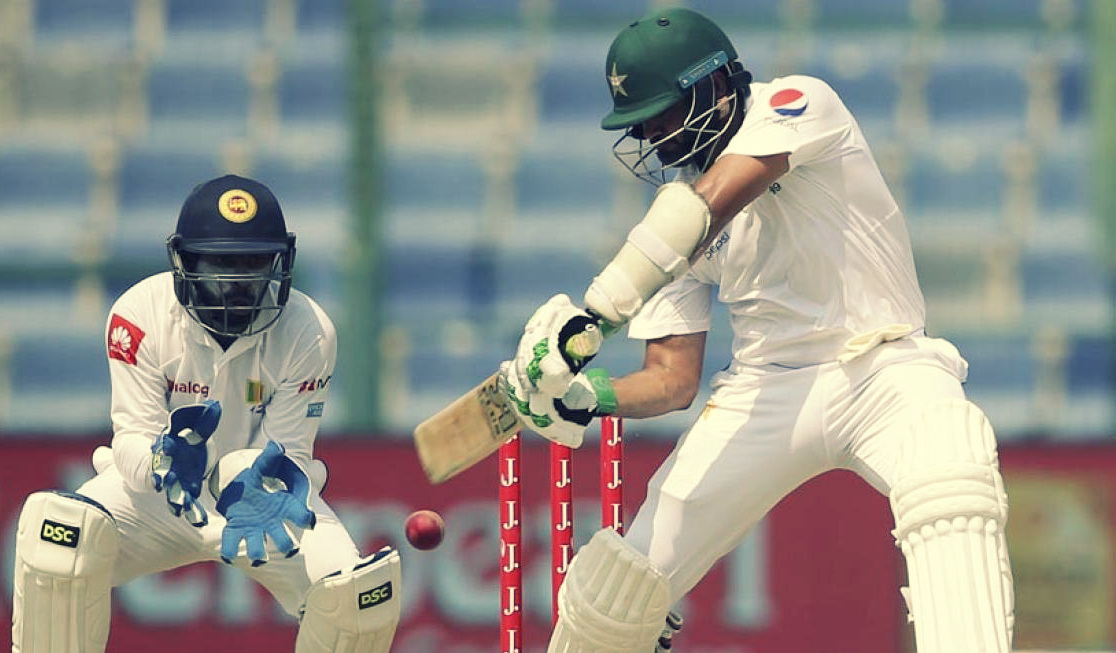 Sri Lanka depart for Pakistan on Sunday to play a two-match Test series, which is a part of the ICC Test Championship, and the series carries significance as it will be the first time Test cricket will be played in Pakistan since the Sri Lankan cricket team was attacked by gunmen there in 2009.

The first Test begins next Wednesday at the Rawalpindi Cricket Stadium and the final match takes place on December 19 at the National Stadium in Karachi.

Pakistan today announced their squad for the series, with Fawad Alam being the surprise inclusion, while Dinesh Chandimal returned to Sri Lanka’s Test squad after being omitted for recent series.

Sri Lanka have played 21 Tests in Pakistan since 1982 and have won six and lost eight of those Tests, with seven Tests being drawn.