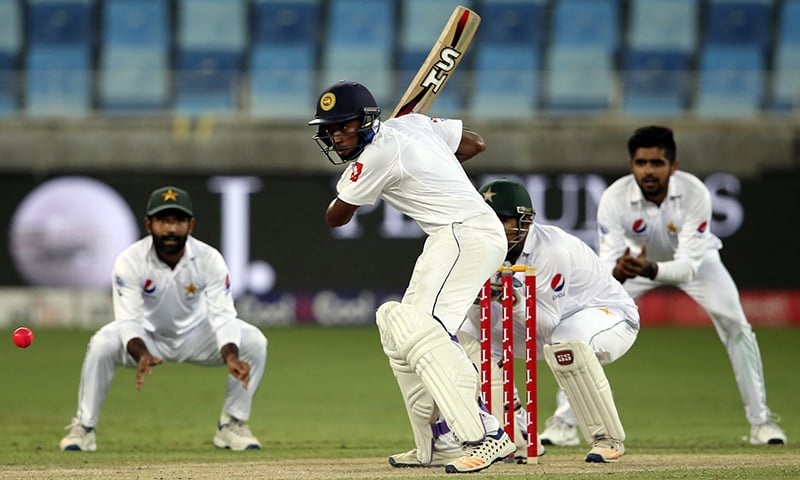 Sri Lanka Cricket will soon be sending a security expert to Pakistan to assess the situation there before it takes a decision on whether to send the national team to the country.

Official sources in the Pakistan Cricket Board (PCB) on Thursday clarified to Press Trust of India that Sri Lanka are yet to decide whether to send their team to Lahore and Karachi for the two ICC World Test Championship matches in September-October this year.

“The PCB has been in touch with them and has asked them to send their security expert so that we can make a presentation to him and he can judge for himself independently what the security situation is in Pakistan,” the source said.

He said the PCB had informed the Sri Lankan board they wanted the two ICC Test Championship matches played in Karachi and Lahore.

“The Sri Lankan board has told us they are in a period of transition and that they would have definite talks on this issue at the ICC’s annual conference in London,” he added.

Sri Lankan team bus was attacked in March 2009 in Lahore near the Gaddafi stadium, which led to Pakistan being isolated as an international test venue.

Since 2009 Pakistan has been forced to play all its “home” Tests in UAE or at other neutral venues with teams refusing to come to the country because of security concerns.

Sri Lankan board had sent its team last October 2017 to Lahore for a lone T20 international which was part of the home series played in the UAE while West Indies also played three T20 internationals in Karachi last year in March-April.

But teams have avoided long tours or playing ODIs and Test matches in Pakistan.

The PCB had lodged a protest with Cricket Australia earlier this year that it made a decision on playing its ODI series against Pakistan in UAE without first sending their security expert to Pakistan to review the situation.

As a result of Pakistan’s protest, Cricket Australia Chairman and Chief Executive are scheduled to visit Lahore sometime in October.