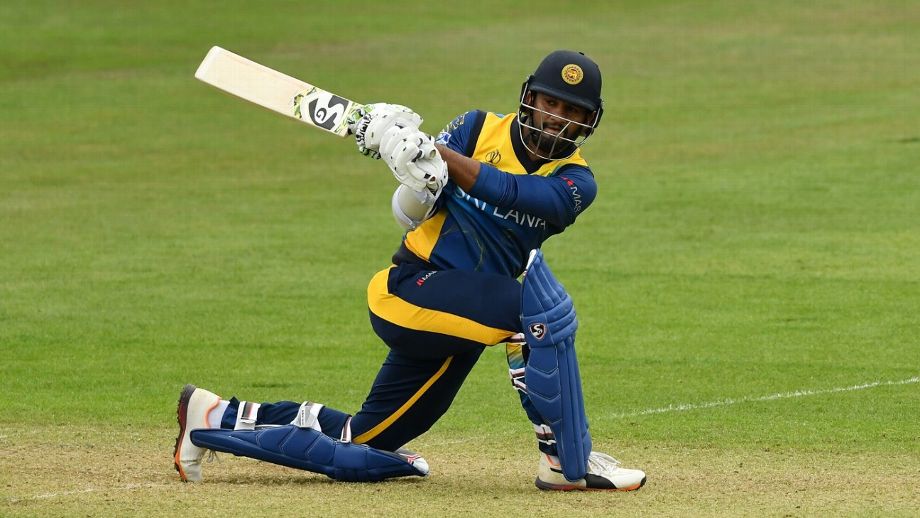 Sri Lanka captain Dimuth Karunaratne has urged his country’s cricket chiefs to help more players enter overseas Twenty20 leagues to make up for the limitations of their domestic structure.

Sri Lanka have failed to replicate their 1996 World Cup triumph in the current tournament, with the retirements of Mahela Jayawardene and Kumar Sangakkara leaving them short of top-class talent.

Sri Lanka, who are already out of the race to reach the semi-finals, take on India in their final group game at Headingley on Saturday. And Karunaratne said exposing Sri Lankan talent to international tournaments like the Indian Premier League (IPL) and Australia’s Big Bash is the best way to broaden their limited-overs experience.

“In Sri Lanka we have one domestic season. The players have only one chance to showcase their talent in a particular domestic season and we can identify players only that season,” Karunaratne told reporters on Friday.

“We have to close that gap (between domestic and international cricket). We have to give a chance to the players to play in IPL, Big Bash or county cricket. We have to give them permission to play in overseas tournament to gain experience and come back. Those are the things I’m expecting from the cricket board after this World Cup.” 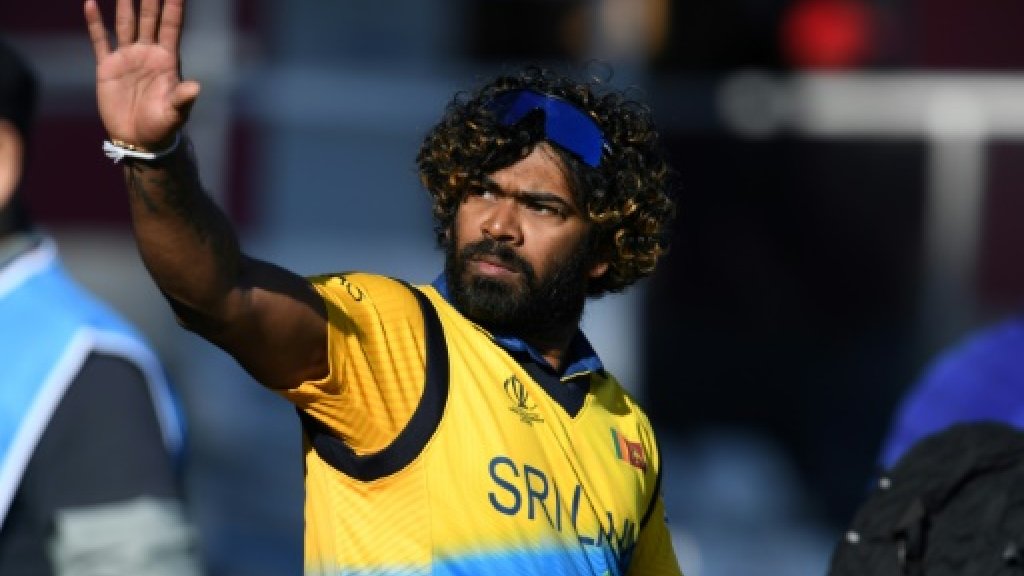 Karunaratne’s team revived their flagging World Cup campaign by upsetting hosts England, but they soon suffered a loss to South Africa that shattered their last four hopes. Karunaratne though has still taken out positives from the campaign as he singled out Avishka Fernando as a future star.

“Avishka Fernando is doing really good. In the last three games, he showed that he can produce some runs for Sri Lanka and he is one of the future stars,” he said.

“If you take the bowling line-up they did really well, especially (Lasith) Malinga and Nuwan Pradeep. Those are the positive points from this World Cup.”

Fernando, 21, hit his maiden international century in the team’s third win of the tournament against the West Indies on Monday, but that was not enough to make the semi-final cut.

Karunaratne, who was appointed captain just ahead of the World Cup after being out of the ODI side since the 2015 edition, said the country’s cricket bosses are keen to start building a squad for the 2023 tournament.

“After 2015 we started to build the World Cup side but unfortunately the players who came in couldn’t perform. We had to change a lot of players,” he said.

“After this World Cup we are trying to have a special plan and identify the players who can give a good performance. We are trying to make a solid 15 players for the next World Cup.”