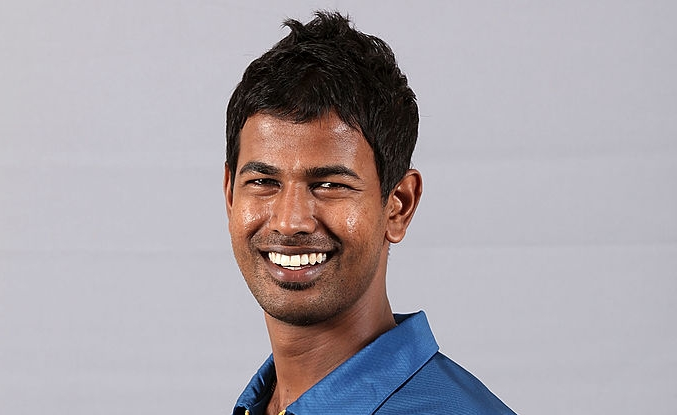 Sri Lanka will dedicate Wednesday’s third and final match of their ongoing one-day series with Bangladesh to Nuwan Kulasekara following the seam bowler’s retirement from international cricket, the country’s cricket board (SLC) has said.

Kulasekara will be invited to watch the match in Colombo where he will be honoured at a ceremony for his services to Sri Lankan cricket.

“Nuwan Kulasekara has been a vital cog in the Lankan lineup and played exceptional cricket during his time with the national team,” SLC President Shammi Silva said in a statement.

“His contributions made on the field brought in a lot of success for the national team. I wish him the best going forward.”

He played 21 tests and was part of the Lankan side that won the Twenty20 World Cup in 2014 and in the team that finished runners-up to India at the 2011 50-overs World Cup.

His retirement follows that of veteran quick Lasith Malinga, who ended his ODI career after the first match of the series against Bangladesh on Friday.

Reporting by Simon Jennings for Reuters