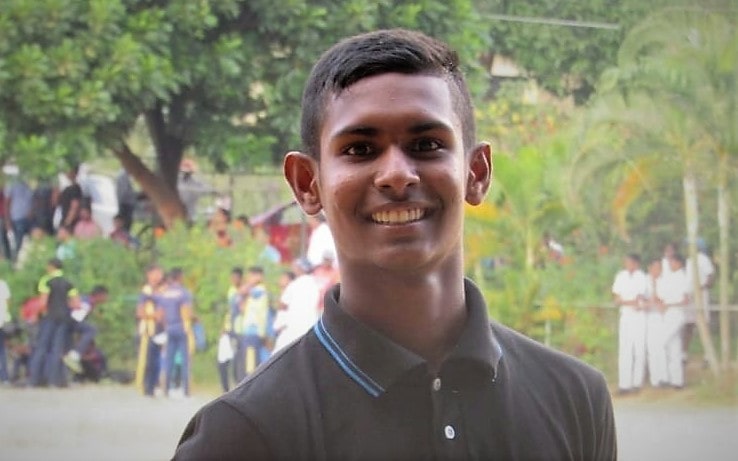 Matheesha Pathirana, 17, is six-foot-tall and news of his spell on Monday for Trinity College in Sri Lanka’s Under-19 Division 1 Inter-School Cricket Tournament has gone viral.

Pathirana took six wickets for seven runs against St. Servatius’ College this week on debut, and with video footage of his stunning yorkers supplied by his school’s cricket team shared widely on social media, the teenager has received international attention.

“He first played at the under-15 level for Ranabima Royal College in Peradeniya and later moved to Trinity College,” recalls junior national selector Ranjan Paranavithana. “Pathirana was asked to bowl in the nets to Sri Lanka U19 players and impressed. He was then drafted into the Kandy side for the U19 Super Provincial Tournament.

“He also bowled to the New Zealand team in the nets at Pallekele. We selectors are keeping a keen eye on him. He is quick.”

News publications across the world have reported on Pathirana’s bowling action, naming the Trinitian the “Young Slinga” and referring to him as the “next Lasith Malinga”. 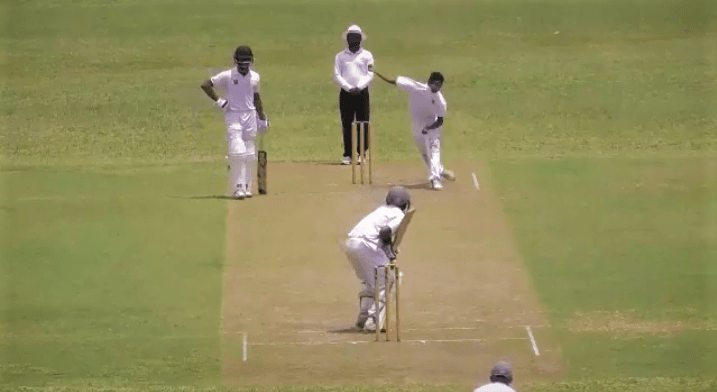 “Getting six wickets for seven runs in my debut game for Trinity College has been the most memorable moment for me so far,” Pathirana told Telegraph India.

“You see, many reporters called me after that performance. I have no problem with all the attention, it feels good to be famous.”

The 17-year-old revealed he had met his idol Malinga who had advised him to work on improving his accuracy.

“Once I got to bowl at Dasun Shanaka and managed to impress him,” the teen pace sensation added. “He gave me his pair of boots for my good bowling.”