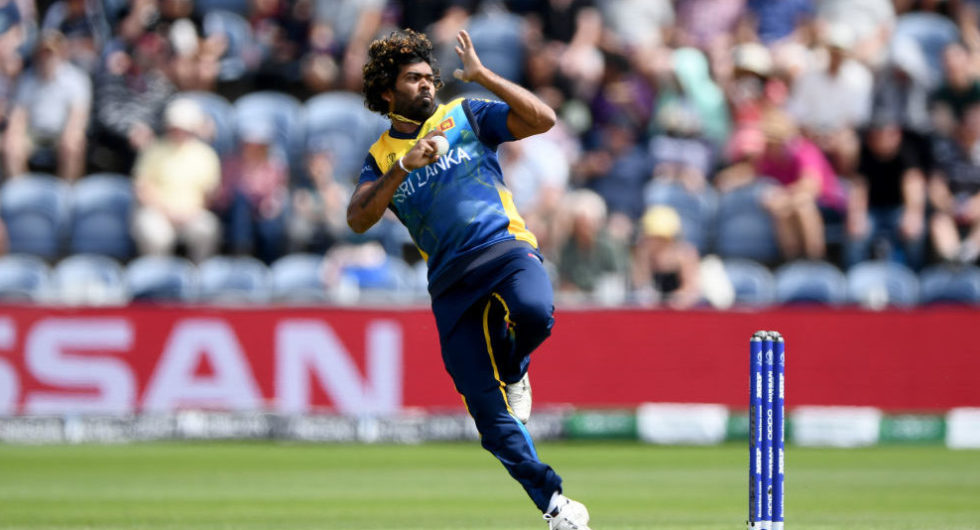 Malinga equalled Afridi’s record of 98 wickets with a trademark in-swinging yorker to bowl the dangerous Kiwi opener Colin Munro in the first over of New Zealand’s innings, and later took the crucial wicket of in-form Colin de Grandhomme, who was well set and batting on 44, with another stunning yorker to reach 99 wickets and become the highest T20I wicket-taker.

The previous record-holder Afridi played 99 matches for his 98 T20I wickets, while Malinga’s 99th wicket came in only his 74th game.

WOW! An absolutely unplayable delivery from back in 2017 from the great Lasith Malinga, who turns 36 today https://t.co/2thPwJe457

The slinga, as he is fondly known, currently has a T20I bowling average of 19.53.

His returns are outstanding, considering he bowls mainly during high pressure situations in the final overs of an innings and when fielding restrictions are enforced.

Malinga, who played his final ODI in July and retired from Test cricket in 2011, is expected to call quits on his T20I career after the World Cup next year.