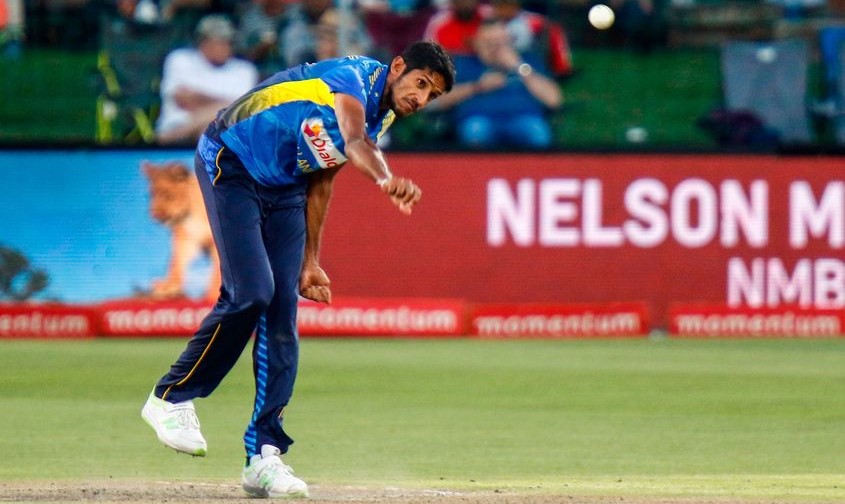 The ICC has confirmed that the Event Technical Committee of the ICC Men’s Cricket World Cup 2019 has approved Kasun Rajitha as a replacement player for Nuwan Pradeep in the Sri Lanka squad for the remainder of the tournament.

Fast bowler Pradeep has been infected with Chickenpox which has ruled him out of further participation in the event.

The replacement of a player requires the approval of the Event Technical Committee before the replacement player can be officially added to the squad.