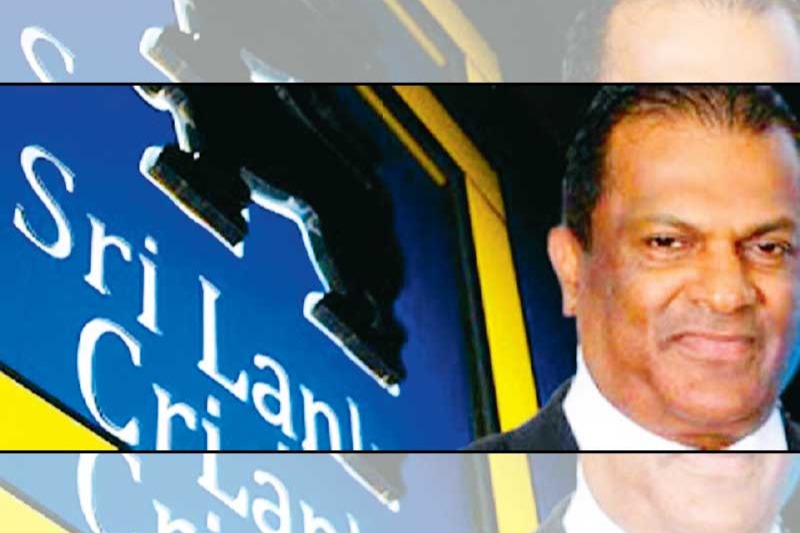 The tournament was set to be hosted by Pakistan in UAE in September, but due to the Covid19 pandemic situation which has not been brought under control, they are facing difficulty in hosting the event.

“We had a discussion with PCB and they have already agreed to our hosting this edition due to the present world situation. We had an online ACC meeting today (8 June) and they basically gave us the green light to host the tournament,” Silva told Ceylon Today.

Silva further said they now have to discuss with the Government about hosting the event and have to come up with a proper plan by involving medical officials about how to host the tournament, in keeping with the covid19 protocols.

The tournament will involve six teams – five full members (India, Pakistan, Sri Lanka, Bangladesh, and Afghanistan) – and one qualifier (winner of the qualifying tournament to be played among other Asian nations). India is the defending champion.

Pakistan was granted the right to hold the tournament in December 2018.