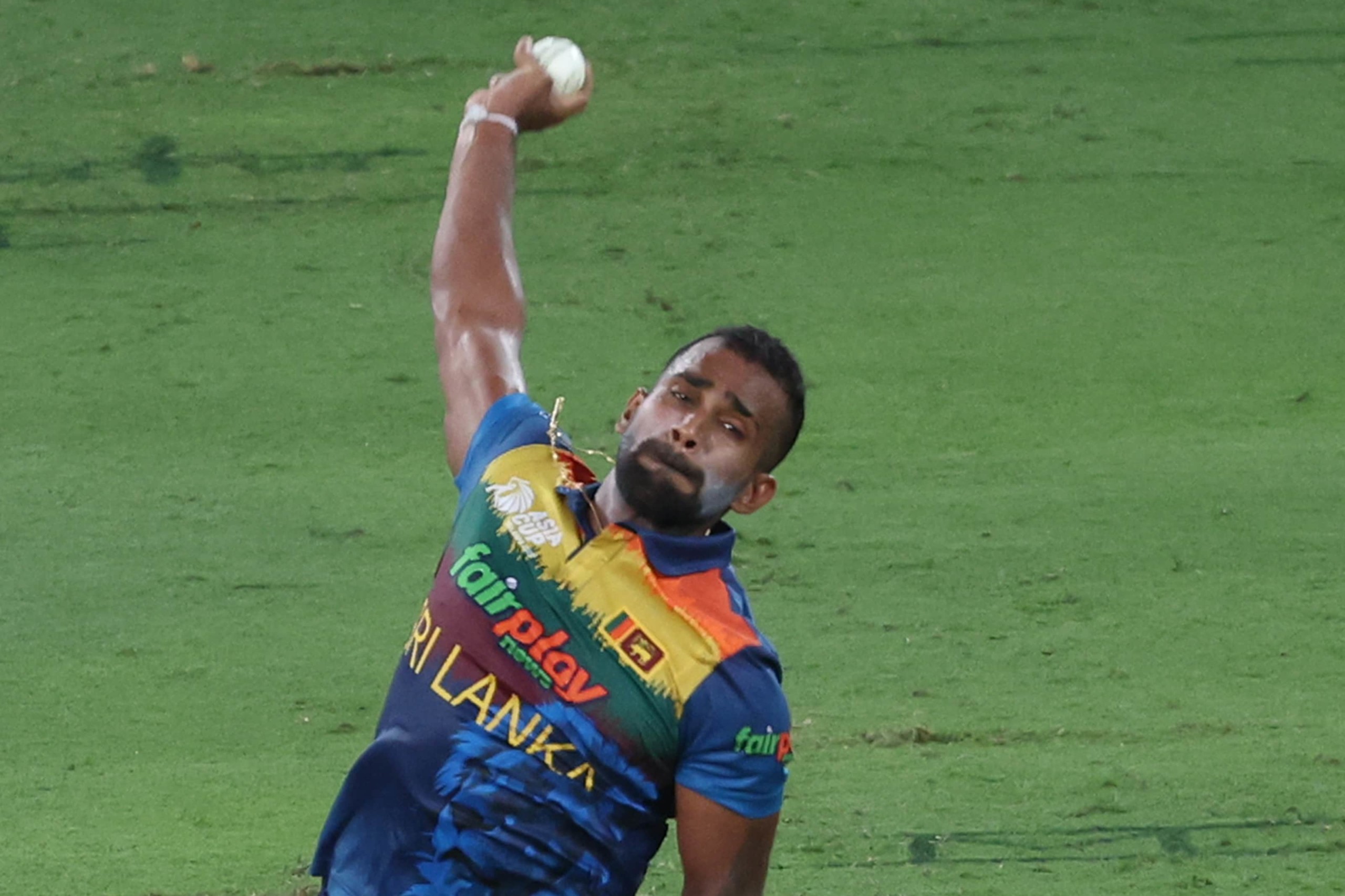 Sri Lanka Cricket (SLC) on Wednesday announced that they have handed a one-year suspended ban to all-rounder Chamika Karunaratne over breaching several clauses in the Player Agreement during the recently-concluded T20 World Cup in Australia. Karunaratne played a crucial part in Sri Lanka’s Asia Cup triumph earlier this year. SLC also said that they have imposed a suspended sentence or a fine of $5,000 against the 26-year-old.