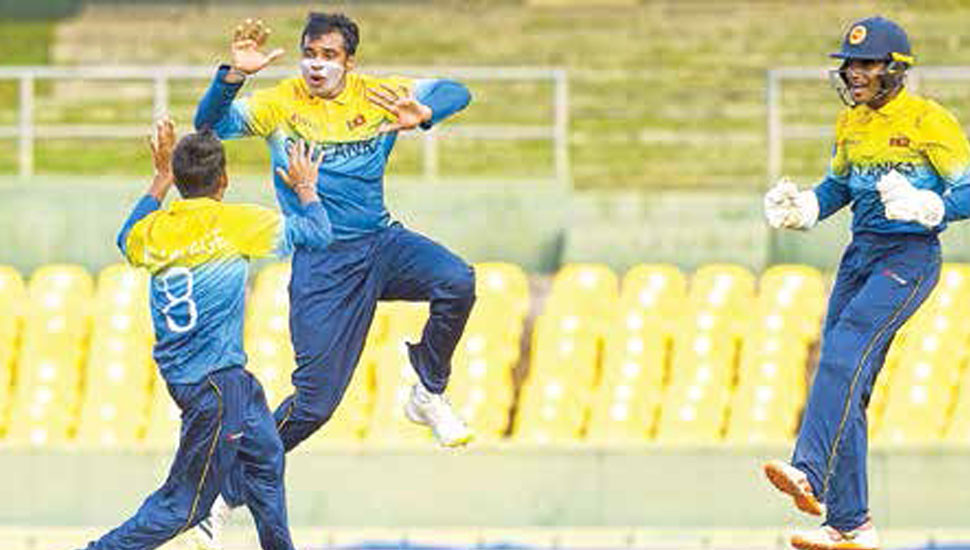 The Sri Lanka Under-19 Team led by Dunith Wellalage will be looking for a clean sweep when they take on Bangladesh Under-19 in the fifth and final Youth One Day International (ODI) at the Dambulla Stadium today.

Sri Lanka Under-19 have already sealed the Youth ODI series in their favour by winning the first four matches played at the same venue.Sri Lanka’s success in this series is even more significant considering the fact that Bangladesh are the defending Under-19 World Champions.

The home side won the first ODI by 42 runs and then notched up a thrilling one-run win in the second game.

Sri Lanka Under-19 won the third game by three wickets to clinch the series on the back of an unbeaten 85 from Shevon Daniel.