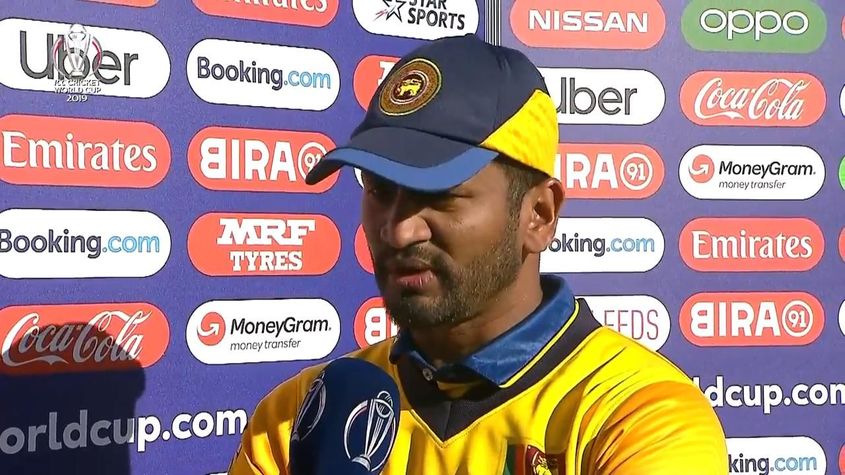 Lasith Malinga is an example for the rest of Sri Lanka to follow, according to his captain Dimuth Karunaratne.

Malinga claimed four wickets on Friday in Leeds to inspire Sri Lanka to a dramatic win over England at Headingley. The victory keeps Sri Lanka’s hopes alive in the World Cup but put a big dent in the hosts’ own top-four ambitions.

Malinga has flown home twice already during this tournament after the death of his mother-in-law, and Karunaratne reserved special praise for the 35-year-old’s professionalism in such trying circumstances.

“He knows what he has to do. Whatever he does, we know he is giving his best,” said the skipper. “So that is why I said to him, if you want to go home and come back that is fine. He did that and came back and set a good example for the other guys. 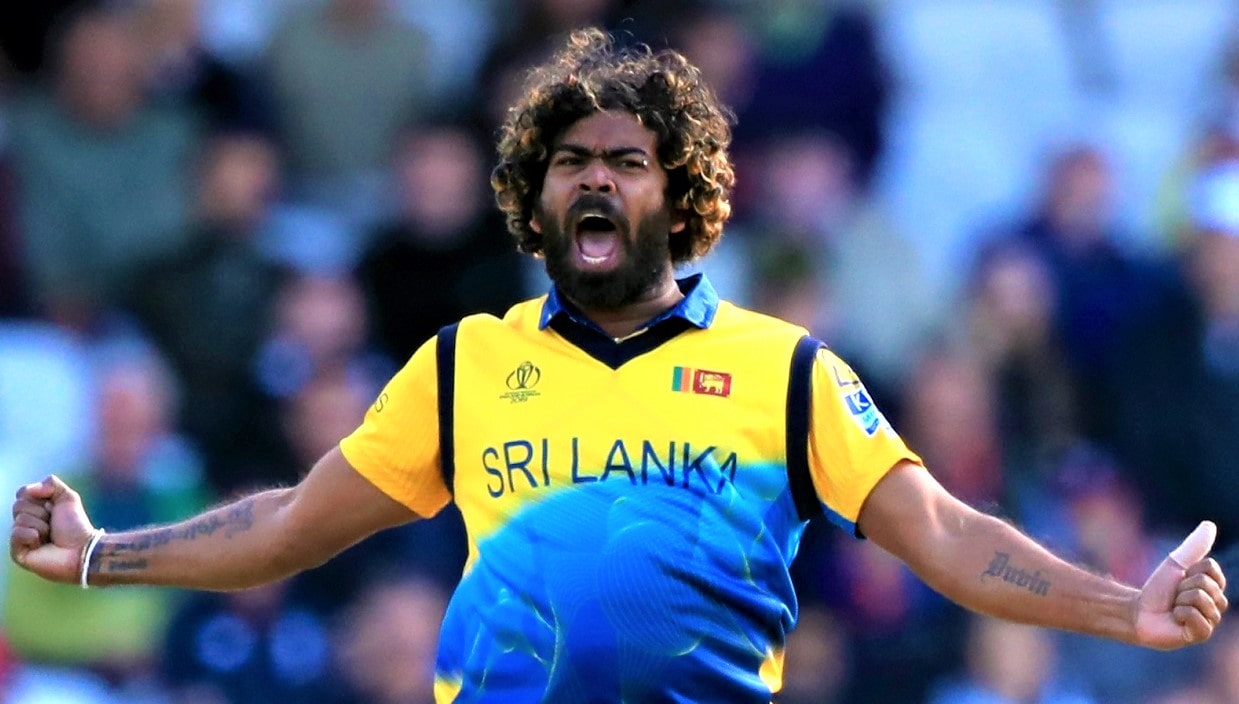 “He just keeps doing what he does best, that is the main thing. We want him to set an example for the youngsters and he did a really good job. So too did Dhananjaya, they both did a really good job and turned the game, those are the sort of performances that turn games.”

Sri Lanka won the toss and batted first at Headingley, but when Kusal Perera and the skipper departed with only three runs on the board, it looked a poor decision. Angelo Mathews, who came into the game in poor form with nine runs from three innings, restored momentum with 85 not out to lift Sri Lanka to 232/9 from their 50 overs.

“It looked like a good flat wicket that played nicely but when we played on it, you could see it got slower and slower,” Karunaratne added. “Angelo told us it was getting slower and slower, we couldn’t get to 280-300 but we could get to 240 and that would be a good total.

“He is a good finisher and he did a really good job. And he read the game very well on this track. The middle order was important once the openers got out and he did a good job. The wicket gave us an advantage, we thought we had a chance. But we needed to take a couple of wickets and we were in the game.”

Sri Lanka have now won two from six in this year’s tournament, but after two washouts — against Pakistan and Bangladesh — they still retain hope of the semi-finals. They will need to win their last three games to do that, starting with South Africa in Durham next week – but the skipper is not getting carried away.

“We want to go one by one, we are not thinking about it. The next game is South Africa so we want to play and win that match so that is our main focus,” he added. “We will keep focusing on that match, if we can win that we will plan for the next game.”