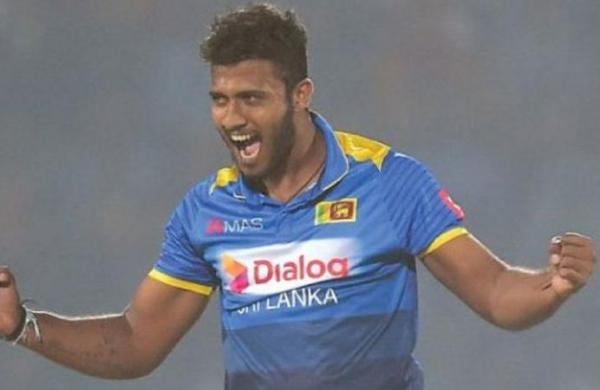 Madushanka, 25, who took a hat-trick of wickets on his international debut in 2018, was remanded in custody for two weeks by a magistrate.

He was carrying just over two grams of heroin when detained in the town of Pannala on Sunday, a police official said.