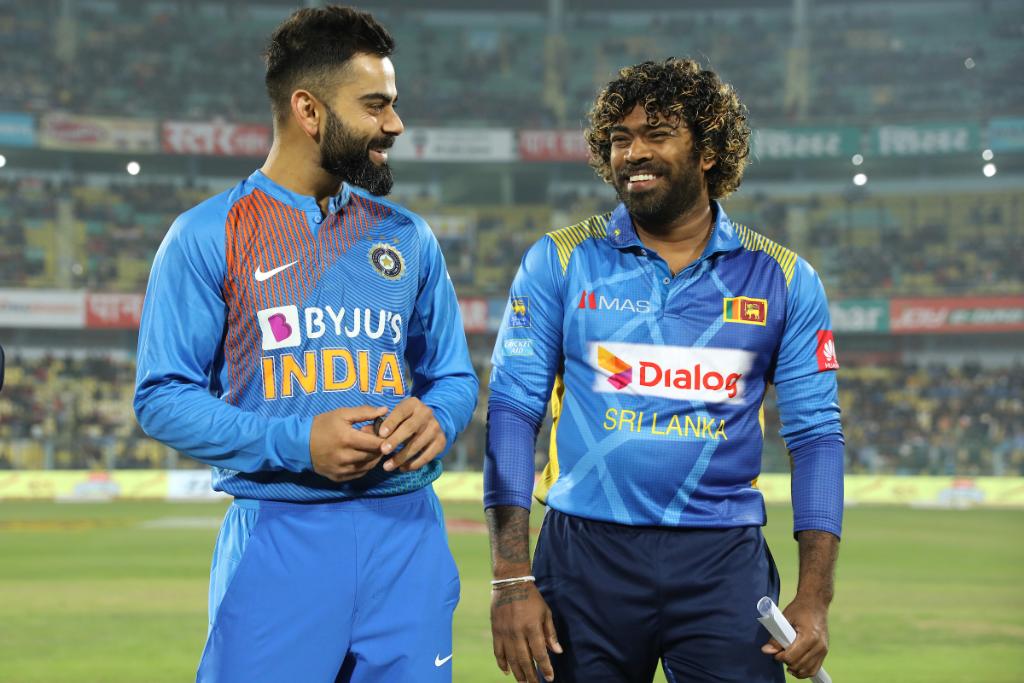 Sri Lanka Cricket has sent an e-mail to their counterparts at Board of Control for Cricket in India requesting the possibility of resuming bilateral cricket later in July.

India were slotted to tour the island in mid-July for a six match series (three ODIs and three T-20 Internationals). However, the outbreak of Covid-19 pandemic has brought the world to a standstill and so has sporting events across the globe.

SLC has indicated the willingness to play the series in late July and are awaiting a reply from BCCI.

When contacted by The Island, an official said that they would have to follow strict quarantine rules and the series might take place behind closed doors considering the safety of fans.