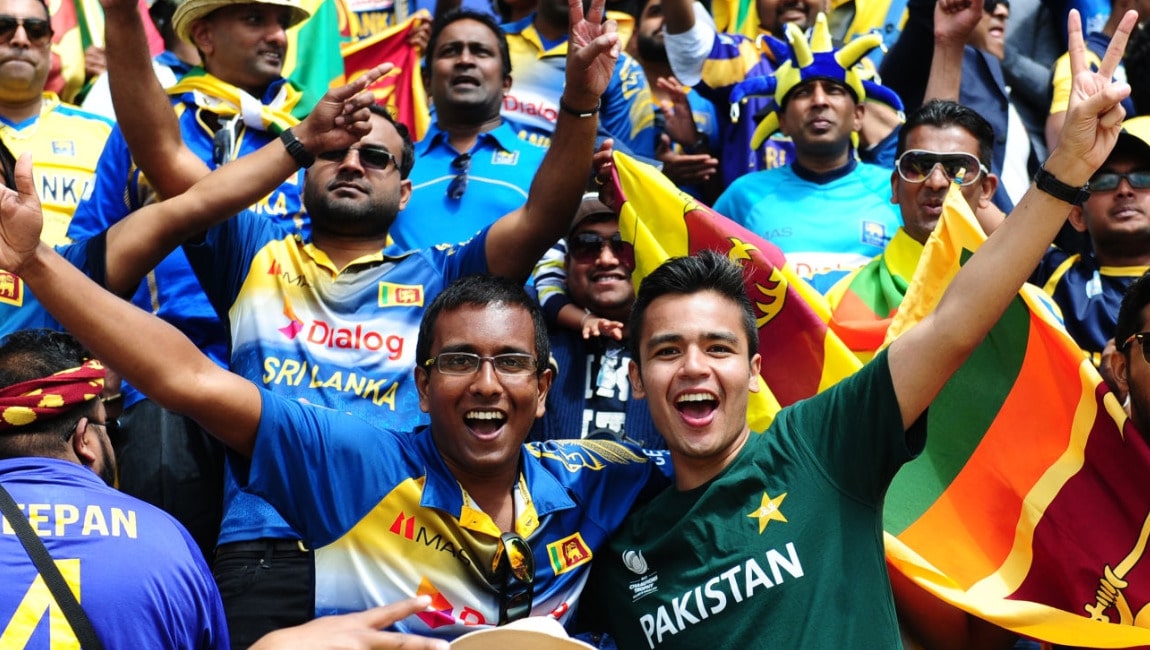 Pakistan will host Sri Lanka in three One-Day Internationals and the same number of Twenty20 Internationals starting in September before two Tests as part of the World Test Championship in December, the cricket boards of both countries said on Friday.

Sri Lanka Cricket (SLC) and the Pakistan Cricket Board (PCB) agreed to bring forward the limited-overs leg of the split series and pushed back the two Tests, which were originally set to take place in October.

“The PCB is pleased with the outcome of its discussions with SLC, which has supported Pakistan in its efforts and endeavours for the complete revival of international cricket,” PCB chairman Ehsan Mani said in a joint statement.

“The tour for limited-overs matches will also provide Sri Lanka with an even better understanding of the ground situation before discussing the schedule of the Tests.”

SLC president Shammi Silva said the two boards had a long history of friendship and the move strengthened that bond.

“The SLC security experts had visited the two cities earlier this month and had given a positive report, which made our job of decision-making easy,” he said.

“If there had been any doubts, the SLC would not have gone ahead with this arrangement that we envisage will improve the players’ confidence and trust level and will also be critical when we start discussions on the schedule of the Test matches.”

Pakistan did not host international cricket for six years following the 2009 attack, with the team playing their home matches in the United Arab Emirates.

Report by Shrivathsa Sridhar of Reuters