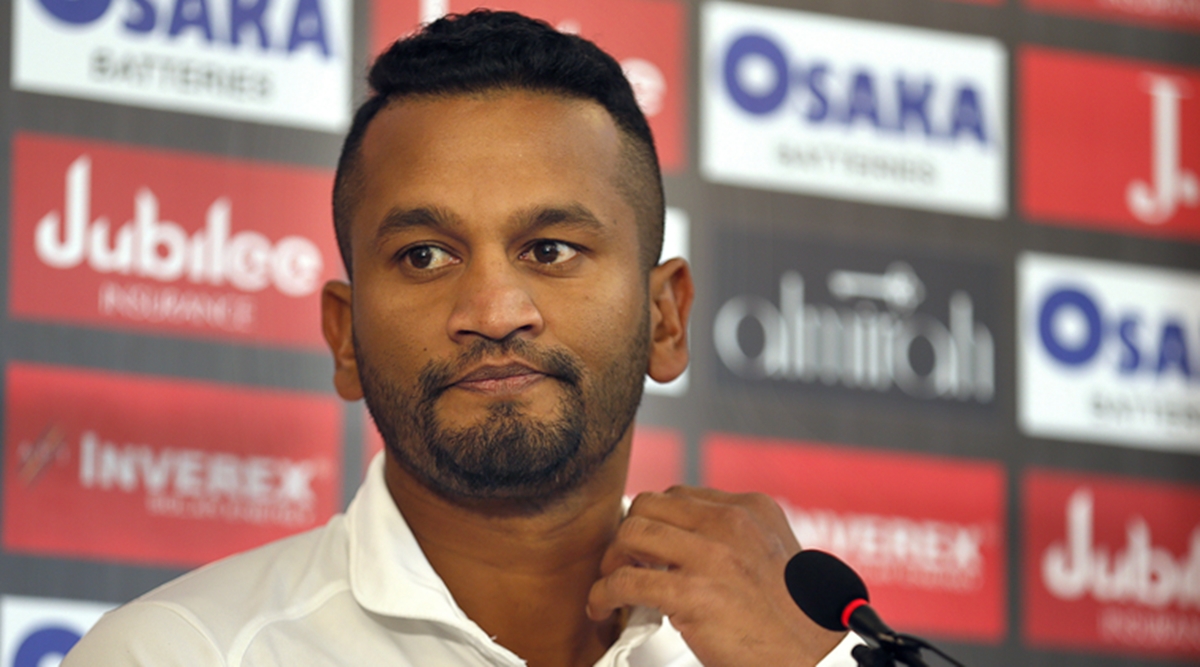 Sri Lanka cricket captain Dimuth Karunaratne lauded the impact of new coach Mickey Arthur on Sunday and said his side must target a top-four spot in the world rankings for both the test and 50-over formats.

Former first class cricketer Arthur has previously been head coach with the national teams of South Africa, Australia and Pakistan.

“Mickey is a no nonsense cool bloke with loads of experience to back him and his brand,” Karunaratne told Sri Lanka Cricket.

“At the international level, planning and role clarity is a norm. What is very important is the belief he has instilled among us in his own and subtle way. It sure helped and the results always speak for itself.”

Since Arthur’s appointment, Sri Lanka lost a two-test series in Pakistan before defeating Zimbabwe at home. The are currently ranked fifth in the format.