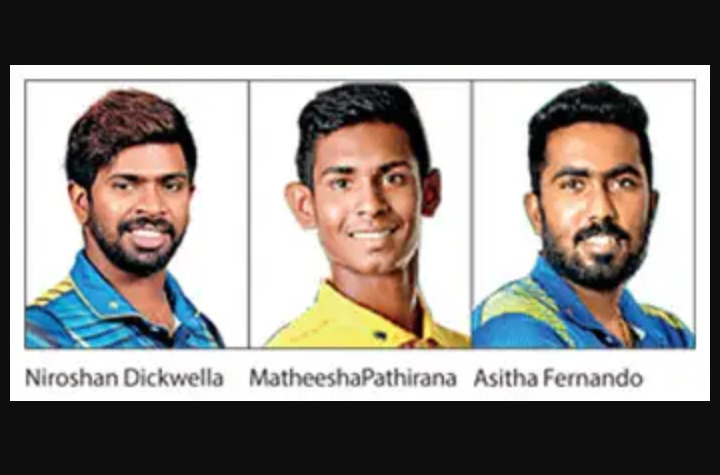 After five of its players were injured during the qualifying round of the T20 World Cup, Sri Lanka has decided to bring in more reserves into the side for use in case of further adversity. Three of the five players—Dilshan Madushanka, Dushmantha Chameera and Danishka Gunathilake—were ruled out due to injuries while the other two, Pramod Madushan and Pathum Nissanka, remain in the side with minor injuries.

Accordingly, wicket-keeper-bat Niroshan Dickwella, fast bowlers Asitha Fernando and Matheesha Pathirana will be flown in this week along with Tim McCaskill, the Head of High Performance, to train in Sydney.

“We want to keep them ready to be used in any emergency,” said the same source.