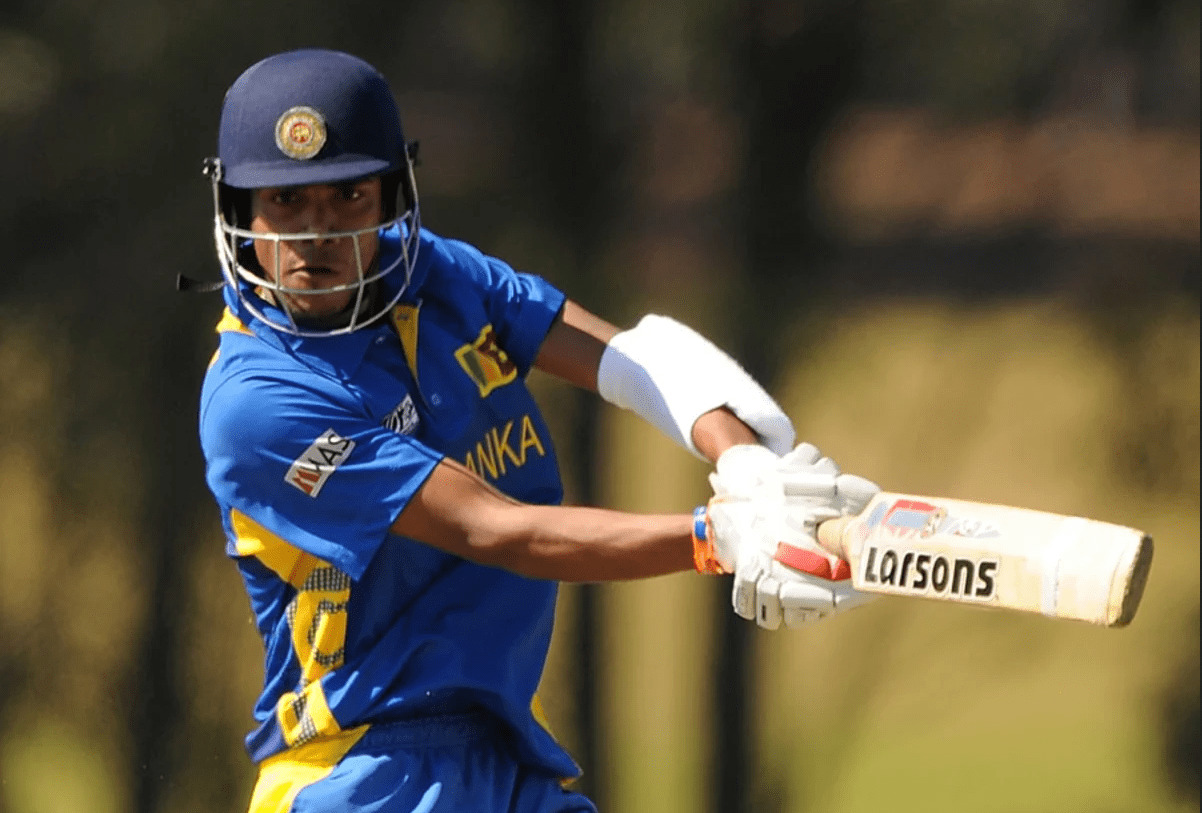 Meanwhile, Dasun Shanaka and Dhananjaya de Silva will remain as the Captain and the Vice-Captain respectively.

In addition two experienced players Kusal Janith Perera and Dinesh Chandimal have also been named in the squad….