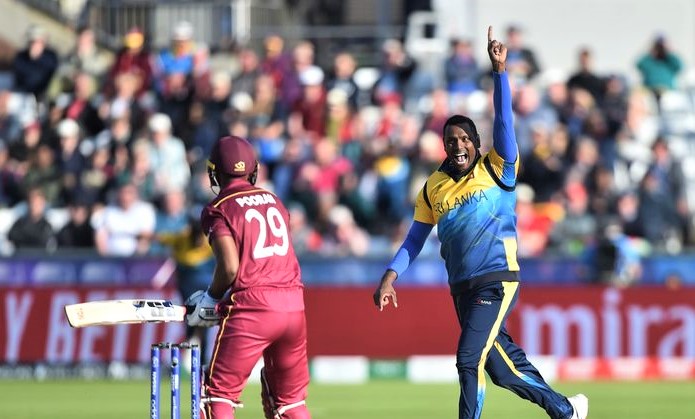 Angelo Mathews hadn’t bowled a ball in an ODI for 18 months, and hadn’t even bowled in the nets all tournament for Sri Lanka. But when the moment came he answered the call for his country and, with his very first ball, removed Nicholas Pooran in the 48th over to set up a dramatic win over the West Indies.

In an enthralling ICC Men’s Cricket World Cup clash in Durham, the 32-year-old former all-rounder rolled back the years to quell a West Indies fightback. Pooran was on 118 and leading what looked like being a record World Cup run chase before Mathews struck – much to his surprise and delight.

“I haven’t had a bowl for a good eight months and that was the first ball. But we knew we had to make up two overs,” he said. “Pooran was batting beautifully so I said to the captain, ‘look I have a bit of experience’.

“He was the man we needed to get and I was quite fortunate to get him with the first ball before he clubbed me for a few sixes! I’m a guy who wants to take up a challenge at any given time.

Injuries have plagued Mathews in recent years and prevented him from filling the all-rounder role he had made his own in this team across all three formats.

The former skipper remains a key cog in the middle order with the bat, he made 85 not out in their win over England in Leeds, but the veteran admits he would love to get back to bowling more often as well.

“I haven’t been bowling in the nets at all. That was the first ball after eight months,” he added. “If I got injured at that time, I wouldn’t have regretted it because we had the game in our hands.

“Unfortunately I didn’t have the time to build the body up. I need a bit of time, the body needs to adapt. I didn’t have enough time before the World Cup, but I’m glad that I was able to help the team out and I am looking forward to bowling more moving forward.”

Youngster Avishka Fernando smashed 104 for Sri Lanka in their best effort with the bat of this tournament at Chester-le-Street. 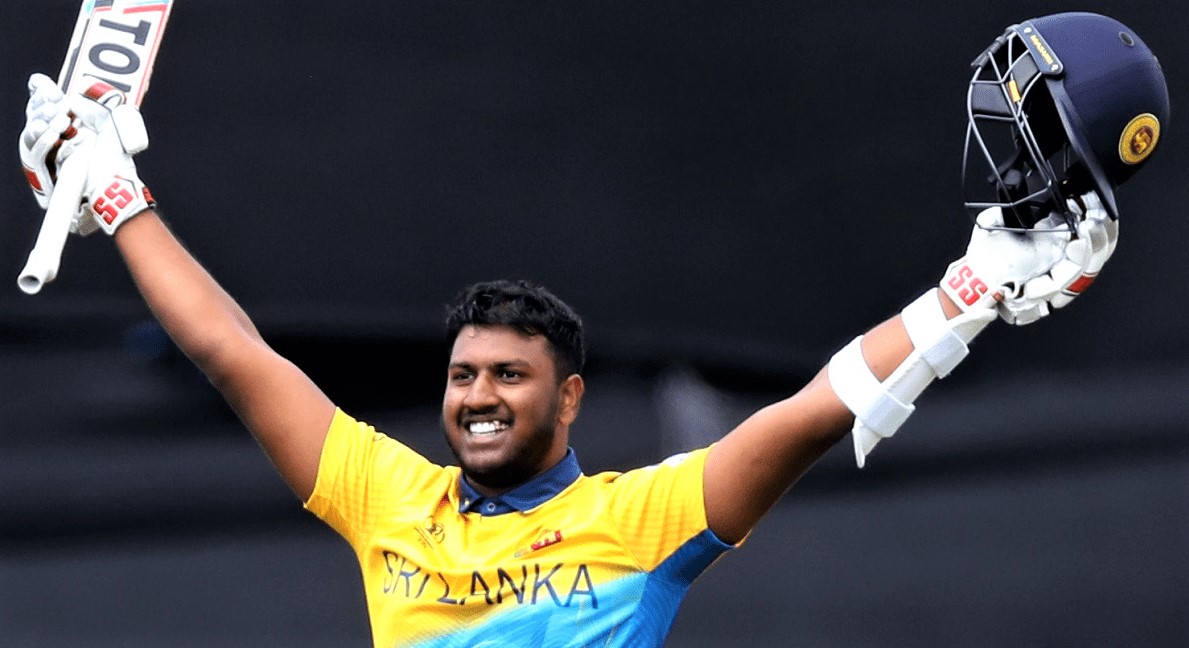 Their total of 338 looked like more than enough before Pooran’s late fireworks, but Mathews admits it is case of what might have been overall.

England’s win over India – who are Sri Lanka’s final opponents on Saturday – had ended their knockout hopes before this match.

“We are disappointed, we had our chances throughout the tournament,” he added. “The Australia game the middle order didn’t fire, we had that game in our hands after a brilliant start.

“The South African game we didn’t bat well. We had our opportunities but unfortunately we couldn’t reach the semi-finals. If we can finish off well (against India) that will be a good thing.”