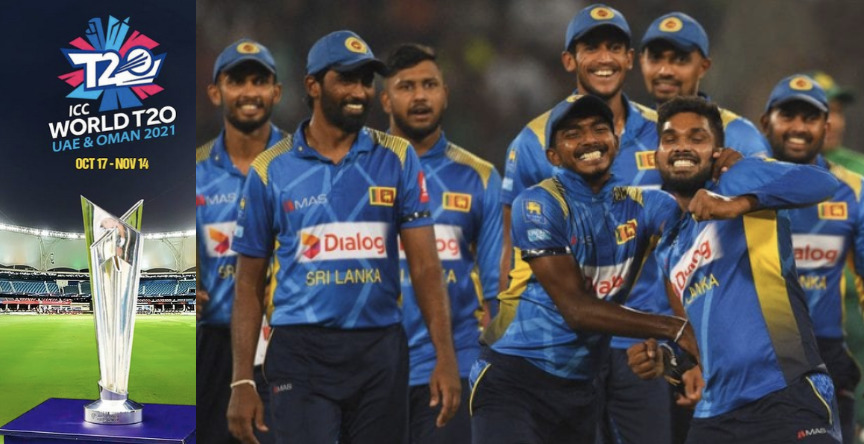 The five new names added to the original squad are Pathum Nissanka, Minod Bhanuka, Ashen Bandara, Lakshan Sandakan, and Ramesh Mendis. While, Lahiru Madushanka, who was previously named in the T20WC mix, will not travel with the team as he is recovering from an injury. Four reserves will travel with the squad as injury cover.

The only major omissions from the squad were Niroshan Dickwella, Kusal Mendis and Danushka Gunathilaka, who were banned for a year for breaking the Covid-19 protocols on their tour of England in July.