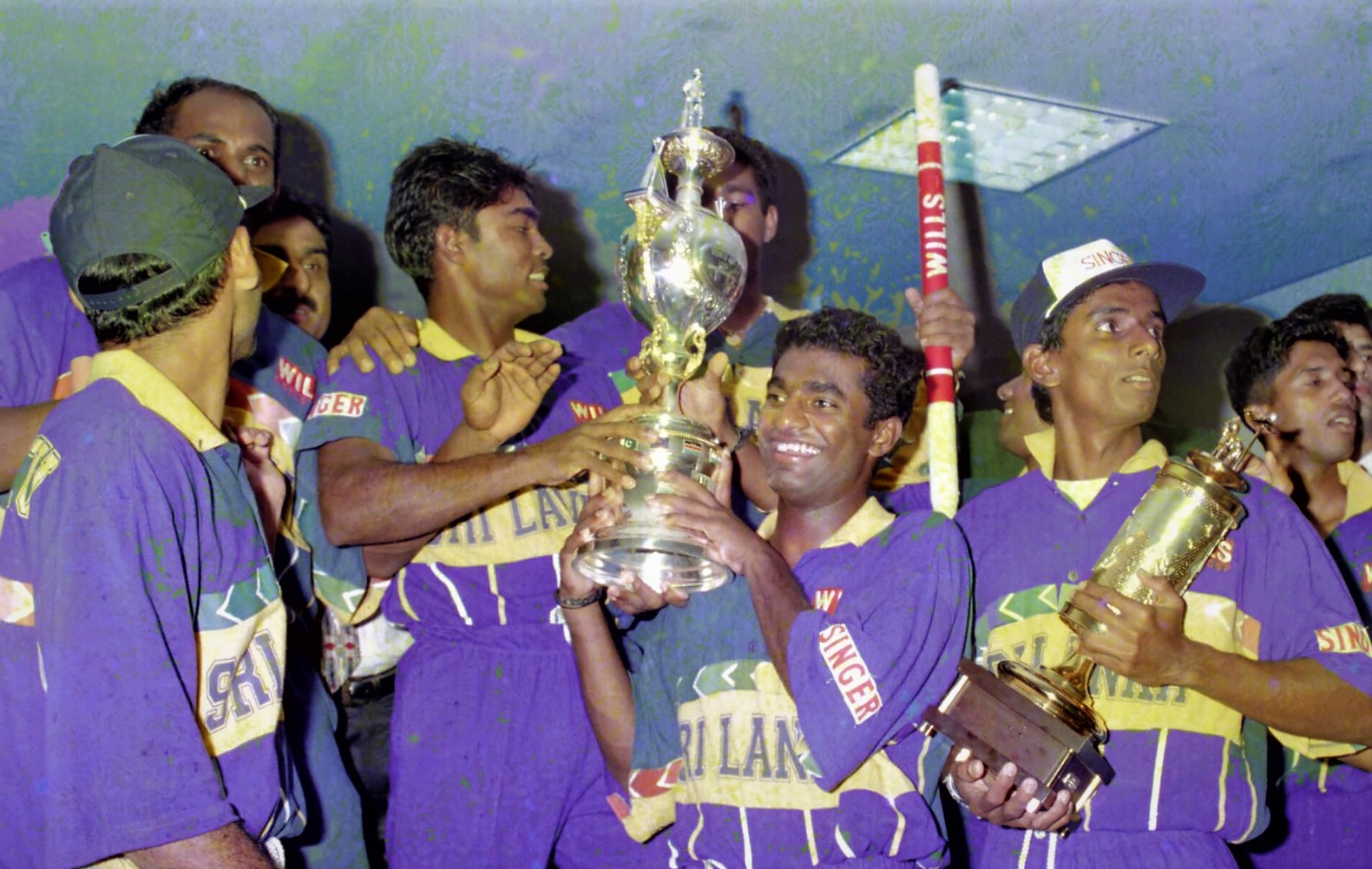 Sri Lanka’s tour of Australia in the 1995-96 season was marred with controversial events on and off the field and involved lawyers, but the acidulous experience hardened the islanders and paved the way for their unexpected 1996 World Cup glory, Roshan Mahanama has recently revealed.

Mahanama, a member of Sri Lanka’s 1996 World Cup-winning side and a renowned former ICC match referee, told Australia’s Wide World of Sports that the no-balling of Muttiah Muralitharan, accusations of ball tampering, taunts by Australian players and spectators, and other loathsome moments during that tempestuous summer Down Under were all instrumental in preparing Sri Lanka for victory against Australia in the final of the 1996 World Cup.

“From my point of view, these are the sequence of events which helped us win the World Cup, because after [the] fifth incident, that really toughened us up,” Mahanama said.

“The fifth incident was where we didn’t shake hands after the final ODI. We might not have agreed, but that was the decision that was taken by the captain and the management, and we just followed.

“That was also because there was a remark towards Sanath [Jayasuriya] and that’s why we behaved in that manner. Knowing the player involved, I don’t think it was said in [a racist] manner. It was just in the heat of the moment. I don’t think we even looked at it in that manner but we thought it was uncalled for.

“Those five incidents really changed Sri Lanka cricket to where we became much tougher outwardly.”

Mahanama believes the tour created “animosity” between the two nations, which took decades to heal.

“From that time onwards, between the countries, between the players, supporters, there was a kind of uneasiness and animosity,” he said.

Sri Lankan batting great and vice-captain at the time, Aravinda de Silva, referred to the period as a “stressful” one and admitted it had impacted his team on the field. 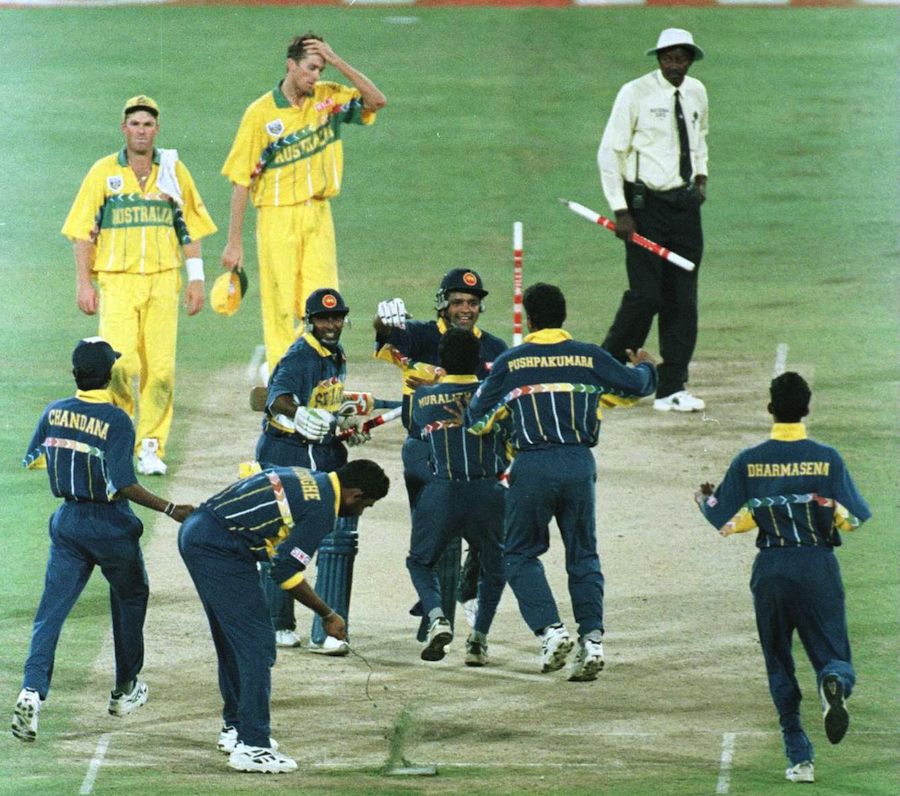 “Things were taken into a different level and there were lawyers walking in and out of the hotel,” de Silva said. “It was very difficult for us to focus on the game and our performances reflected that.”

The Australians were dominant at home, winning both the Test series against Sri Lanka and the ODI triangular, which featured Arjuna Ranatunga‘s men and the West Indies; the limited-overs leg of the tour, however, saw the experimentation of Romesh Kaluwitharana as opening batting partner to the destructive Jayasuriya.

The pair got Sri Lanka off to rapid starts and provided the sulking side an immediate boost in confidence, as well as a groundbreaking strategy for the fast-approaching World Cup.

The rest, as the saying goes, is history.