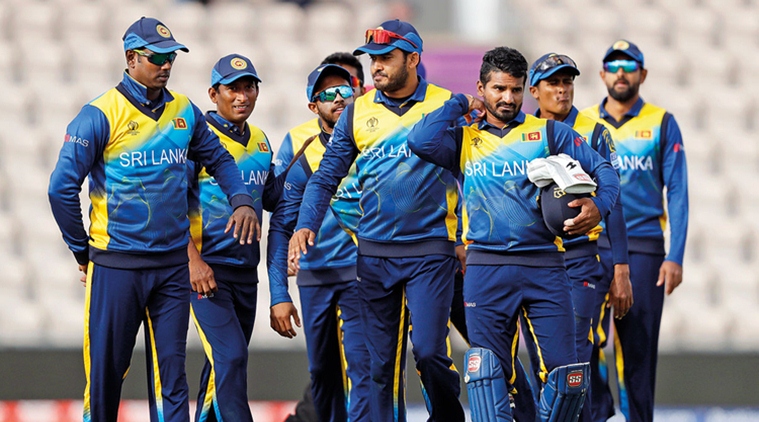 Bids for international media rights contract for Sri Lanka Cricket (SLC) for the three years starting from April 2020 is due on June 15.