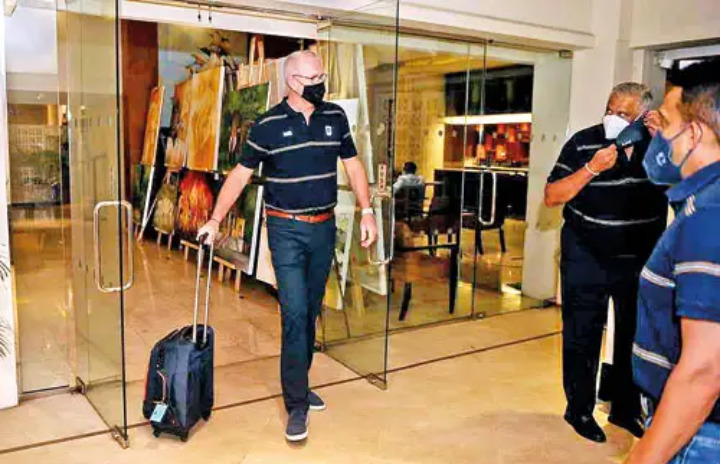 Moody was hired for a three year stint by a Technical Advisory Committee led by Aravinda de Silva at the start of March last year. He had a wide purview, spanning the women’s and men’s game, and domestic and international cricket. Among his priorities was restructuring Sri Lanka’s domestic cricket, which he did by introducing a five-team provincial tournament on top of the 26-club first class tournament.