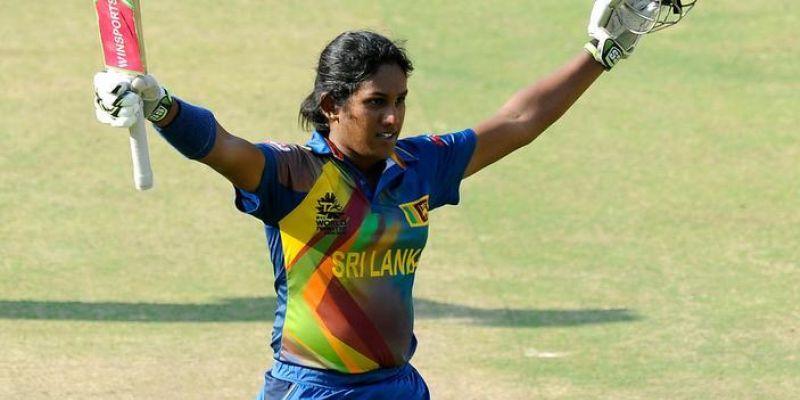 Star woman batsman Chamari Atapattu has been rewarded with a Category A contract with an increased salary cap taking into account her impressive performances over the last several months.

Atapattu, the national women’s skipper has been the country’s prolific scorer across all formats in women’s cricket over the last several months.

Her unbeaten 78 against England in a World Cup preparation match led Sri Lanka to a shock 10-wicket victory. She also scored a quick-fire 50 against Australia in a first round game. Atapattu is the only cricketer in category A.