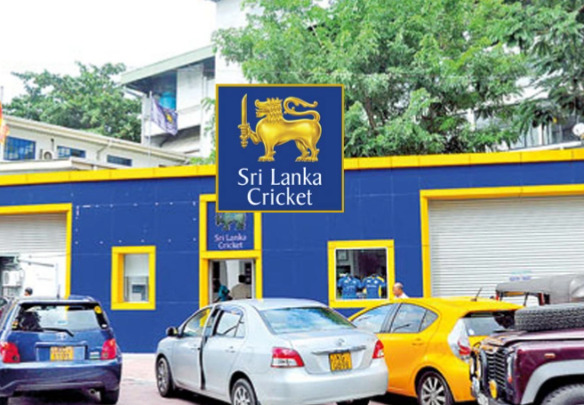 The cricket administration could be dissolved in the coming weeks after an investigation by a six-member committee on incidents related to the game during last year’s ICC T20 World Cup in Australia has led to serious questions about Sri Lanka Cricket’s (SLC) allegedly lavish spending on sending a busload of its officials to watch matches. Given the seriousness of the reported financial misappropriation, the committee has recommended that the Sports Minister exercises his powers under the Sports Law and regulations promulgated thereunder to suspend, cancel or reenergize SLC’s affiliation with the ministry.
ShareTweet